We send our thoughts and loved to those who were close to the late YouTuber. 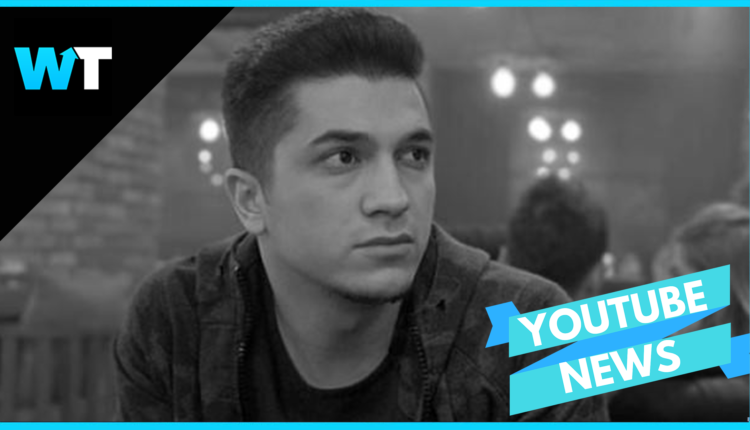 Twenty-five-year-old Emre Özkan is a popular comedian on YouTube, who made sketches and comedic parodies. he videos that Emre would make with his friends gained millions of views and showcased Emre’s cinematic directing style.

According to reports, Emre Özkan was born in Samsun Havza in 1993 and had studied Radio, TV and Cinema at Istanbul Arel University . He had ambitions of becoming a director. Emre would often sing in his viral music videos, which drew a lot of attention and gained him over 300K subscribers. Unfortunately, sudden tragedy struck in the early morning of November 13.

A fire erupted in his studio reportedly around 6am when Emre was thought be asleep with his girlfriend, Nahide Cansu Kovancı. Nahide was a student of the Istanbul Technical University conservatory.

Initial findings of the investigation suggested the fire erupted due to electrical malfunctioning. All items in the studio are believed to be destroyed in the fire.

News coverage in Istanbul shows Emre’s family and friends mourning the tragic loss of their loved ones. Fans have also been leaving sweet messages on Emre’s instagram page, where he posts clips of his videos.

The last video Emre posted was on October 20 and showcased a parody of the Turkish football team. He said in the description that the video is all just for fun and that they planned on doing a parody of other football teams. It seemed like Emre was planning to follow up the video with a series of football themed videos.

This filmmaker and comedian brought joy to millions and will be greatly missed.