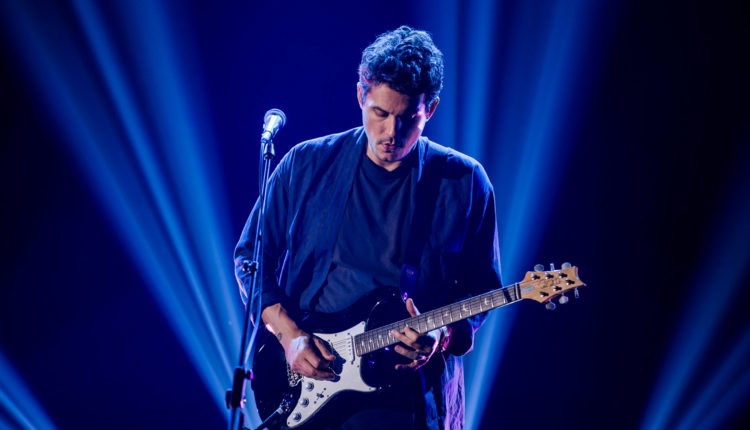 John Mayer revealed his sex number and it is… higher or lower than you thought? I don’t know! It depends on what you expect from John Mayer. On his Instagram Live show, John Mayer revealed that he has had sex with less than 500 people! Shocked! Gasp! Ahh! Watch the video above so we can celebrate (?) and reflect the famed singer’s sexual adventures which is again — less than 500, so don’t be TOO impressed.

Anyway, congrats on sharing your high sex number in a humbelbraggy way, John Mayer. Your body is… probably tired.