Laura Lee APOLOGIZES For Her APOLOGY!!

Laura Lee is back on YouTube with another apology video – but will the beauty community accept her back? 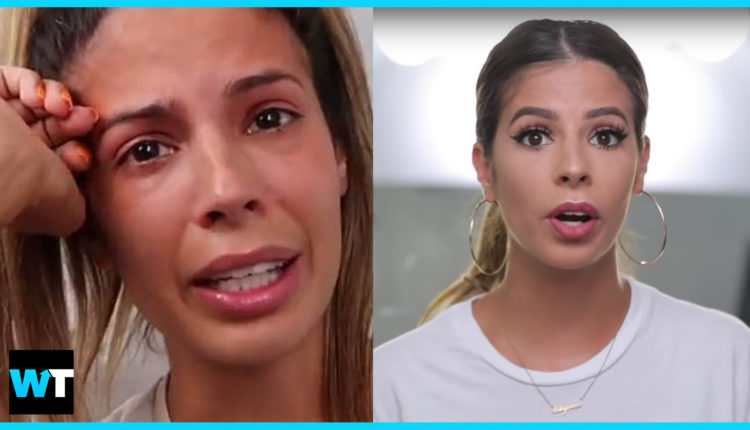 Laura Lee is back on YouTube with another apology video – but will the beauty community accept her back?

A lot has happened in Laura Lee’s life the last few months. During an ongoing feud with Jeffree Star, a 6-year-old racist tweet from Laura Lee resurfaced, generating mass criticism and forcing the beauty guru to issue a tear-filled apology.

Now those weird sparkles on that apology video – those aren’t Laura Lee’s. We had to grab this video from elsewhere since Lee has now removed that video from her YouTube channel.

Why remove an apology video?

Well, it was widely mocked and criticized by much of the YouTube beauty community. Now, Laura Lee is back with a new video called “Let’s Chat” in which she apologizes for the racist tweets and for her original apology.

She goes on to explain that her original apology was a reaction to the criticism coming her way and that she regrets making herself out to be a victim. Finally, she says she wants to do better and help heal the YouTube beauty community.

Unfortunately, this is one of those situations where Laura Lee has become such an easy punching bag over the last few months that, even if this apology is better, it’s going to be hard to get people who weren’t her fans to begin with back on her side.

To date, Laura Lee has lost about half a million followers since the incident started, and Allure.com predicts that the loss of followers and brand deals could cost her tens of thousands of dollars every year. But the nosedive has slowed down since all this unfolded in August.

She still has about four and a half million followers, and enough of a dedicated fan base to get her over 1 million views per video. Whether the apology is genuine or not, it’s probably in Laura Lee’s best interest to just move on, start making beauty content again and see if she can rebuild trust.

Releasing more apologies is only going to add fuel to the Shame Fire.

What do you guys think? Is this new apology more genuine? Let us know in the comments or on Twitter at @WhatsTrending.