VIDEO: All These AOC, Political Parody Twitter Feeds Are Bad 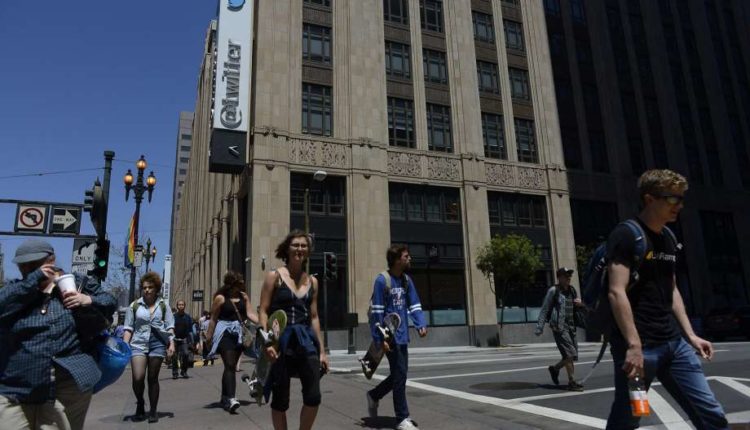 Political parody accounts sit in this eternal nether-realm between advocation of a political cause and this sad selling out energy where grifters try to get the accolades that they so deeply want. You get this weird feeling that beneath the surface is someone who believes nothing, understands nothing, and is simply a shell organization embodiment of a human being trying to connect with people and failing. And thus, much like Trump once heralded some of the lamest stuff on the planet with an untold amount of parody accounts, so too does Alexandra Ocasio-Cortez now come embroiled with an influx of just the word parody accounts you could imagine.

Alexandra Ocasio-Cortez is a Democratic Congresswoman representing New York’s 14th congressional district. At 29-years-old she is the youngest woman ever elected to Congress, and she has a way of connecting with Millennials like no other politician.

Her huge impact on the political landscape has drawn toxic attention from the the right, so much so that a lot of people are making AOC parody accounts. The accounts tweet regularly using her “voice.” Some of the accounts are used to retweet other political parody accounts mocking liberal or left of center figures like Don Lemon and Nancy Pelosi. Others try to make AOC seem even more left than she actually is by retweeting Cornell West videos and posting about doing socialism.

@0casio2018 tweets as if Ocasio-Cortez were a valley girl adding “likes” and “umms” between air-headed comments, which is, you know, sexist and awful and condescending as hell. Cortez isn’t alone though, Donald Trump parody accounts have been popping up since he entered politics. Then there are these incredibly racist Mitt Romney parodies, and Obama has been parodied since 2012. Ugh. The people who make these accounts are insane.

There is one thing that sets political parody accounts apart from traditional parody: The accounts are more focused on ideology than being funny.

What do you think of political parody accounts? Let us know in the comments or on Twitter at @WhatsTrending.

VIDEO: Is JoJo Siwa is RETURNING To Dance Moms?!