He was fully prepared... to enjoy these memes!!! 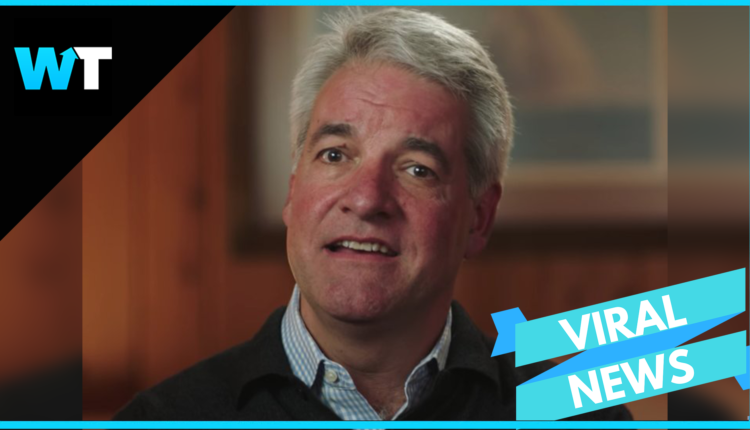 The Fyre Festival, much like many of its attendees, is famous for being famous, and its failure brought light to the growing problem of social media manipulation. Two documentaries, one from Netflix and the other from Hulu…showcased the disastrous events leading up to and during the luxury music festival gone wrong.

Thousands of attendees blindly trusted their favorite influencers into a campsite in the Bahamas that was completely unfinished, unsafe, and as the documentaries observe, a total scam. But even with all of the shocking imagery and heartbreaking testimonies from attendees and employees alike… one story stood out from the rest.

Andy King was one of the organizers who was duped by Fyre founder and alleged scam artist Billy McFarland, and he has a story that really shines a light on just how desperate this festival became, as Billy McFarland asked Andy to suck the dicks of the customs agents who were holding the water.

This kind of request from your superior is hardly something you ever want to hear… and Andy’s response has gone viral. Now Andy did NOT have to come through on that ask, but as you can imagine, Andy has gone viral.

Memes have surfaced everywhere, joking about using this method of payment to get out of everyday predicaments, including ones that say “choose your payment method”, or one that says “Your student loan payment is late”

But Andy is being a good sport about it. In a followup video from Netflix, Andy responds to seeing himself as a meme.

Andy King has seen all of your FYRE Fest memes — and he loves them! pic.twitter.com/mCNgDoHpjW

But joking aside, he’s just happy that he can help bring attention to the cause or paying everyone back in the Bahamas.

What do you think about Andy’s response? Let us know in the comments or on Twitter at @Whatstrending.

VIDEO: Ariana Grande’s Tattoo Does Not Say What She Thinks It Means