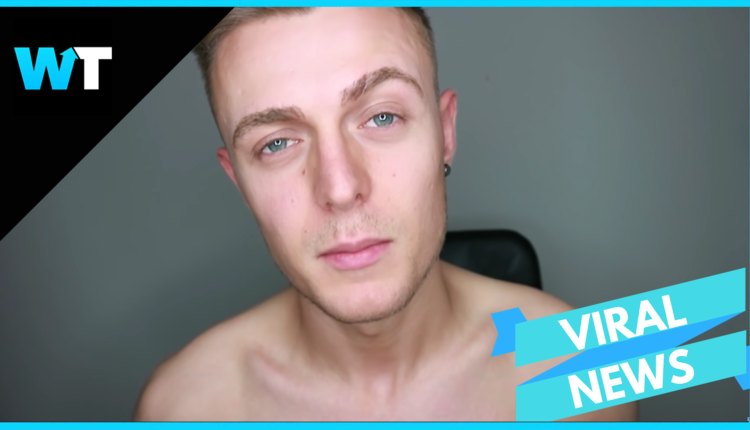 This new subgenre of ASMR has listeners squirming and some not in a good way, as some really odd boyfriend roleplay ASMR has people divided.

ASMR is the tingling sensation some people get after hearing certain sounds, and ASMR videos have become extremely popular online. Cardi B has even expressed how much she loves them. Many people have found relief in ASMR videos and some have even claimed these videos have helped with their insomnia. ASMRtists will sometimes pose as caregivers like doctors, hairdressers, masseuses, and some ASMR videos even mimic celebrity voices.

But now a new subgenre has emerged that has some listeners feeling more creeped out than relaxed. Boyfriend or girlfriend roleplay allows listeners to live out their fantasies of having a relationship, and while there’s really nothing wrong with listening to a pretend conversation with a fake boyfriend, some of these videos have taken a dark turn.

People have begun tuning into roleplays that feature possessive and abusive digital boyfriends. The trend has been gaining popularity since early 2017 turning up over 4K results from 40-plus channels. So why are these kinds of videos so popular?

Psychotherapist Marni Feuerman told Ozy news, “Domination-type fantasies and role-playing are not so unusual among women. It can feel exciting to have someone want such control over you by being ultra-jealous and possessive. I do not think this is what any woman would desire in real life.”

And as far as how all of this affects sleep, researchers believe that it has to do with the desire for companionship. Dr. Azizi Seixas of New York University told Highsnobiety, “When we look at some of our own research and the factors that influence sleep, marital status is a key determinant. I am not saying that folks should get married, but the idea of companionship makes people feel more at ease or more comforted. Folks that are not married tend to have poorer sleep.”

What do you think about this phenomenon? Let us know in the comments or on Twitter at @WhatsTrending.

VIDEO: All These AOC, Political Parody Twitter Feeds Are Bad