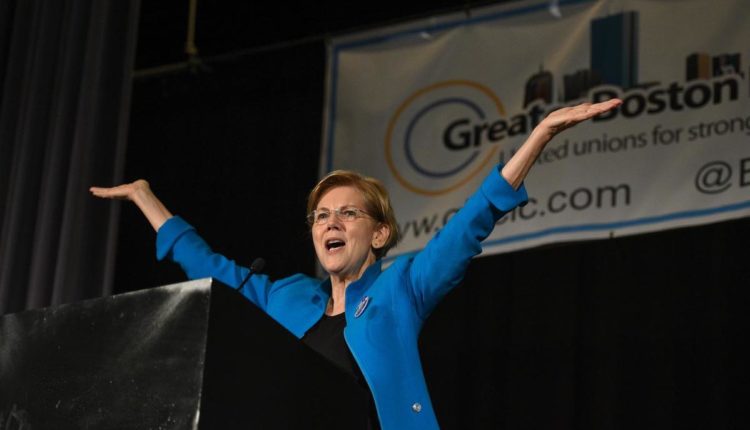 Elizabeth Warren has just released her DNA test, and now Trump may have to put his money where his mouth is.

After years of controversy regarding her claim to have Native American ancestors, Senator Elizabeth Warren has just shown proof that she was in fact telling the truth. During her 2012 Senate run, Warren was accused by her opponent of lying about her heritage as a way to gain financial help for her academics.

At the time, Warren relied on family stories to defend her claim, which didn’t satisfy her accusers, and as time passed, Trump began calling her Pocahontas to taunt her about lying.

He even promised to donate one million dollars to a charity if she took the DNA test:

Well, now the results are in and Warren is coming to collect. Warren released the full report on her website, which says the great majority of her identifiable ancestry is European… but the analysis also identified 5 genetic segments as Native American in origin at high confidence.

Warren tweeted: “By the way, @realDonaldTrump: Remember saying on 7/5 that you’d give $1M to a charity of my choice if my DNA showed Native American ancestry? I remember – and here’s the verdict. Please send the check to the National Indigenous Women’s Resource Center”

Warren recently released a video, where her family members speak out about their disappointment with Trump’s slur. She shows family photos and talks in depth about her family’s history.

When asked about the DNA reports, Trump brushed it off. However, Warren is not letting him off that easy. On her twitter, she responded with a video that says “This is what lying looks like”. There is speculation that Warren’s sudden announcement is gearing her up to run for President against Trump in 2020.

She has been very outspoken about her dislike for Trump and remains unshaken by his words. CNN’s The Point is now ranking Elizabeth Warren as the #1 candidate for 2020.

What do you guys think about the DNA results? Do you think Trump should pay up? Let us know in the comments or on Twitter at @WhatsTrending.