Not the best reason to go viral, IMHO. 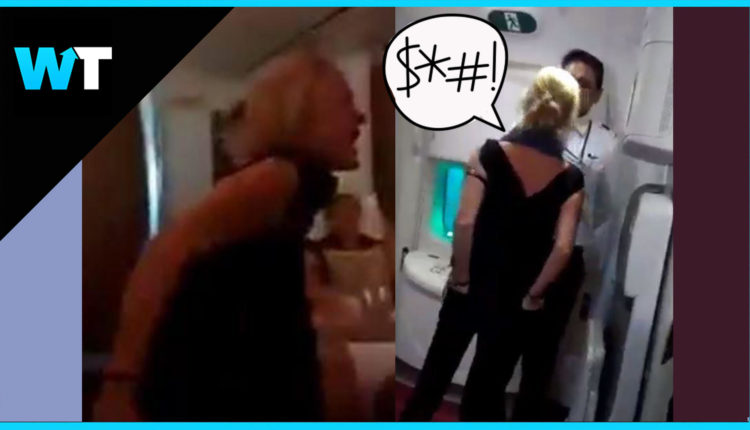 The woman claims that she is an international lawyer and threatened the staff with legal action if they did not provide her with more wine.

The woman was arrested when the flight touched down at the Heathrow airport in London.

The Metropolitan police said: “She was arrested on suspicion of racially aggravated public order, common assault and drunk and disorderly and taken to a West London police station. The arrest related to incidents that had occurred on board the plane. She was subsequently released under investigation.”

The flight attendants also reported that they suffered bruises from her assault.

What do you think about this ranting? Let us know in the comments or on Twitter at @WhatsTrending.

BlockChain Report 11/15: Cryptojacking is on the Rise