I mean... its users may certainly be! 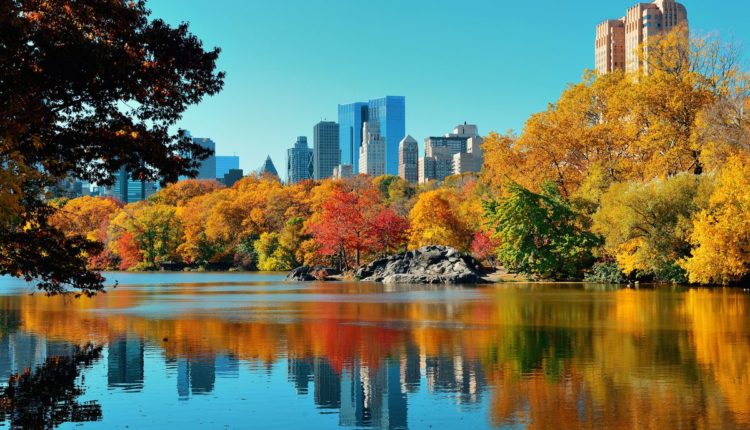 Is Instagram ruining some sacred and beautiful places? Instagram has completely revolutionized the tourist industry. All kinds of users are planning their vacations around visiting grammable sites.

The increased popularity is hurting some locations, like the swimming pigs of the Bahamas. Big Major Cay, a sliver of Exuma in The Bahamas is famous for its cute pig residents. But several of the pigs were found dead, and locals blame tourists. People are feeding the pigs rum and trying to ride them for pictures. Which is absolutely insane. Do not be riding any animals for photos, all right?

Only a dozen pigs remain, and Instagram tourism is not slowing down.

The Fairy Pools in the Isle of Skye is another locale being ruined by uncaring and dull Instagram tourists. This majestic Scottish spot is suffering from overcrowding. So many cars line the streets that Firetrucks often cannot pass, and ill-prepared travelers are slipping on the rocks.

The town happily says that they are open for business and just need to accommodate more tourists.

The crash increased in popularity after it was featured in Justin Bieber’s music video for “I’ll Show You.”

Overexposure on Instagram is hurting some well-established American places, such as Disneyworld and Central Park. But for how much it can help, Instagram is damaging some up and coming sites.

What do you think? Is the destruction of our natural world worth it for the gram, or is Instagram just a future reference in The Simpsons’ 2010’s episode in the year 2035? Let us know in the comments or on Twitter at @WhatsTrending.