Corentin Villemeur in Critical Condition After Hit and Run

Viner-turned-singer Lele Pons is taking a break from social media after her close friend and photographer recovers from a hit-and-run accident. 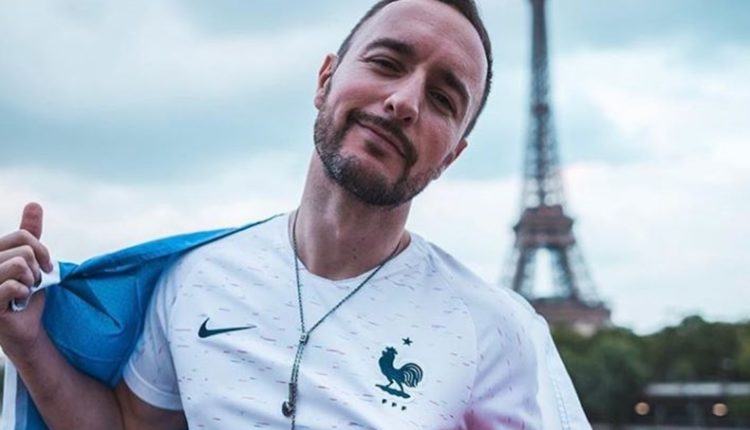 YouTube star Lele Pons“>Lele Pons witnessed a terrible accident after seeing her friend and collaborator, Corentin Villemeur, get struck by a hit and run. The car in question was a gray Acura, which struck Corentin as she was crossing an intersection in Hollywood on Tuesday night. Lele rushed to Corentin’s side as they waited for paramedics to arrive.

Lele Pons described the situation on Twitter, saying: ‘Last night, after a very special event with my team, one of my dear friends was seriously injured in a hit and run incident as he was in the crosswalk in Hollywood. After witnessing the speeding car directly strike our friend in the street, several of us ran to help and call 911, while Johnny from our team chased the car to get the license plate of the grey Acura and give it to the LAPD – who will hopefully find and arrest the driver.Thankfully, no other members of our team were involved, or injured, and we’ve provided all details we witnessed to the police. I’ll be taking a short break from social media today to concentrate on supporting the recovery of my friend at the hospital.”

Corentin is currently in critical condition, with a fractured skull and a broken leg. If you are interested in helping him raise funds for his hospital bills, you can donate at his GoFundMe. As of this writing, the GoFundMe has raised $126,401.

Corentin’s influence in the community runs deep, and many friends have come to his support. Rudy Mancuso, Anwar Jibawi, Hannah Stocking, and Alesso have all spoken out about the positive effect that Corentin has had and will have on their lives. We wish the man a speedy recovery and healing and thank him as well for his influence.

If you want to stay up to date on this story, follow us on Twitter at @WhatsTrending.

Video of Original Chili’s Baby Back Ribs Singers Is Amazing