Shane Dawson is rewriting history in his new conspiracy series utilizing DeepFakes to hilariously put himself into YouTube Rewind. 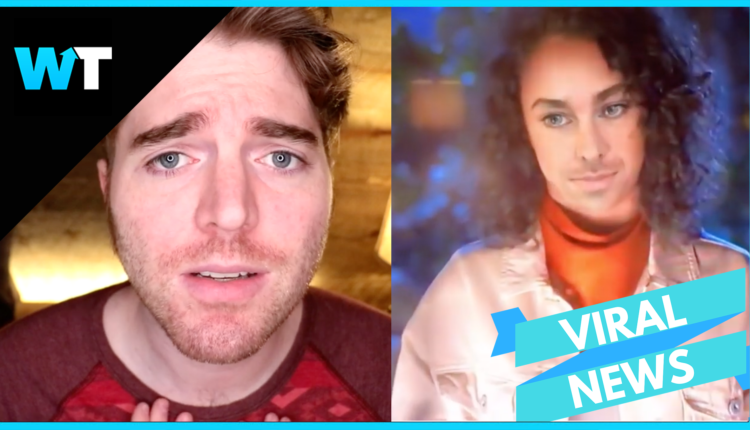 Shane Dawson is rewriting history in his new conspiracy series.

Shane Dawson has pioneered a new form of entertainment with his documentary-style investigative series, starting with his Truth About Tanacon doc that earned Shane a Streamy for Creator of the Year, and continuing on with the Secret World of Jeffree Starr, and The Mind of Jake Paul.

These series are incredibly successful earning millions of views and fans have been on the edge of their seats waiting for what Shane might do next. When Shane announced that he would be returning to conspiracy theories, his fans went nuts.

The premiere of Part 1 of the 2 part series became an event, with fans clearing their schedules and hosting watch parties. Part 1 gained over 8M views in less than 24 hours, and touched on subjects like iPhones, subliminal messages, the Woolsey and Camp fires in California, and deepfakes.

While all of the conspiracies Shane touched on were terrifying, Deepfakes really creeped people out. Deepfake is of course the, probably soon to be democracy destroying technology that can perfectly place the face of a celebrity or public figure onto the face of any

Many have used deepfake technology to jokingly swap out celebrity faces in movies, but unfortunately, it has also been used in pornography… stealing the identities of not just celebrities but of everyday people as well.

Shane, however, took the opportunity to rewrite his own history, including himself in the 2018 Rewind Video that he was left out of. This small joke resonated with a lot of Shane’s fans, given that many view him as one of the top creators on the platform.

However, given his content,YouTube tends to brush him off, and even recently announced that they would be taking a harsher stance on conspiracy based content.

Shane’s fans even noticed this video was demonetized for a few hours, and some had trouble viewing the content at all. But Shane addressed these concerns weeks ago with a tweet that said: ” I’ve never made money on my conspiracy videos and I’ve had some removed. It’s the risk of being into this dark shit I guess!”

But one thing is for sure, Shane’s fans loved Part 1 and are looking forward to Part 2.

What do you think about this conspiracy series? Let us know in the comments or on Twitter at @WhatsTrending.