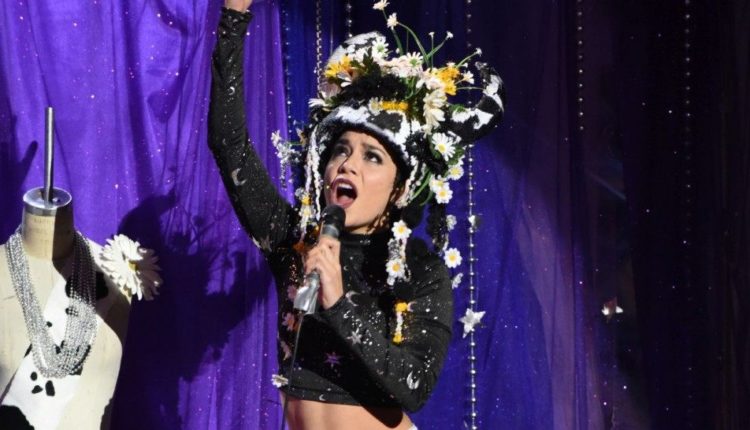 Everyone is talking about Vanessa Hudgen’s performance as Maureen Johnson in RENT Live. She even got an endorsement from original cast member, Idina Menzel. The role has had a big impact on Vanessa, but this isn’t Vanessa’s first performance of Rent.

Vanessa played Mimi at the Hollywood Bowl in 2010. This came after she rose to fame in Disney’s High School Musical portraying Gabriella Montez In 2005. After releasing 2 albums, Vanessa decided to take a brea to focus on acting. She returned to the stage to play the title role in the Broadway musical Gigi in 2015. Her live performing took off and she went on to play Rizzo in FOX’s Grease Live in 2016.

But it looks like Vanessa is just getting started.

What was your favorite part of the Rent musical? Let us know in the comments or on Twitter at @WhatsTrending.

VIDEO: ACE Family is Taking a BREAK Amidst CONTROVERSY