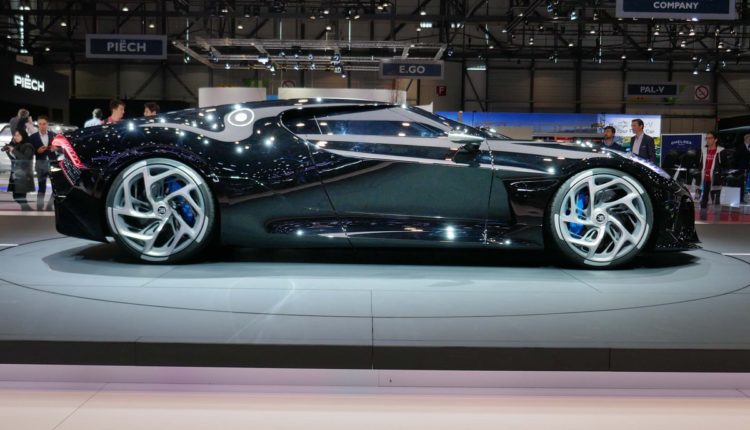 This is the world's most expensive car!

The world’s most expensive new car just sold. Bugatti is the manufacturer. The car is called “La Voiture Noire”, which translates to “The Black Car.” It debuted at the Geneva auto show and sold for a whopping 16.7 million euros!

It is a one-off luxury sports car. It features Bugatti’s trademark front grille, 1,500 horsepower, as well as a 16-cylinder engine.

The identity of the buyer is not known but it is someone with strong ties to the company. It is hardly surprising the Bugatti earned the most-expensive title. The company’s basic model is the Bugatti Chiron. Which will run you roughly $3 million. Minimum.

The new design is meant to call back to the Bugatti Type 57SC Atlantic. Only 4 were ever made and one’s location is unknown. If one goes up for auction it is reckoned to be worth up to $50 million! The president of Bugatti, Stephan Winkelman, had this to say about the new car:

“The true form of luxury is individuality.”

Let us know in the comments!

What is the Bob Ross Challenge??