Tragic Death of a YouTube Creator Mourned on Social Media 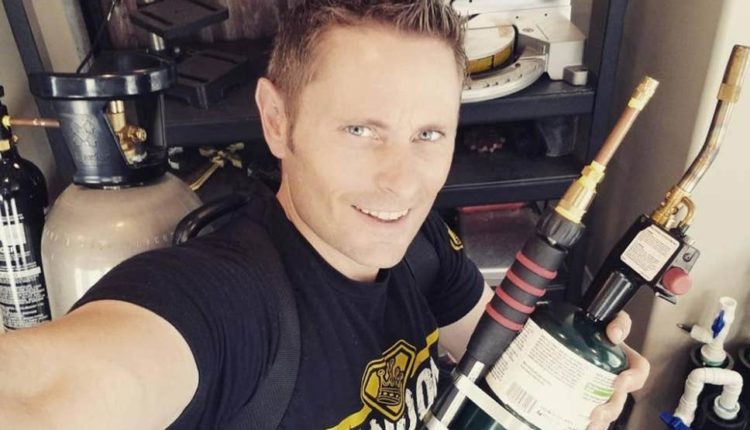 Grant Thompson, who ran the popular YouTube channel The King of Random, has passed away in a paragliding accident at the age of 38. His death was reported to TMZ and confirmed by Utah law enforcement, where his body was discovered near Sand Hollow State Park.

Thompson, who had racked up over 2 billion views on his videos and nearly 11.7 million subscribers, was known for his videos covering a range of topics from “Can You Make Rope With Aluminium Foil?” and “How To Make a Laser-Assisted Blowgun.” He was a DIY, “life hack” channel who even made a guest appearance on Jimmy Fallon two years ago.

Thompson is survived by his brother Mark, who posted two additional videos to the King of Random channel, informing Grant’s viewers and remembering the man he was. In the second video, “Thank You, Grant,” his team members recall his career highlights in a touching montage reel.

YouTube tweeted its condolences, and Thompson’s friends and colleagues have all expressed shock, sadness, and best wishes as well.

We're deeply saddened to learn of the tragic loss of Grant Thompson, a gifted, passionate and endlessly curious creator. We send our deepest condolences to his loving family, The King of Random team and fans. https://t.co/pUY4q1EWcU pic.twitter.com/oL3VVSXacf

Although Grant Thompson is gone, his millions of fans know that the life he lived was filled with adventure and curiosity, exactly as he’d have wanted.