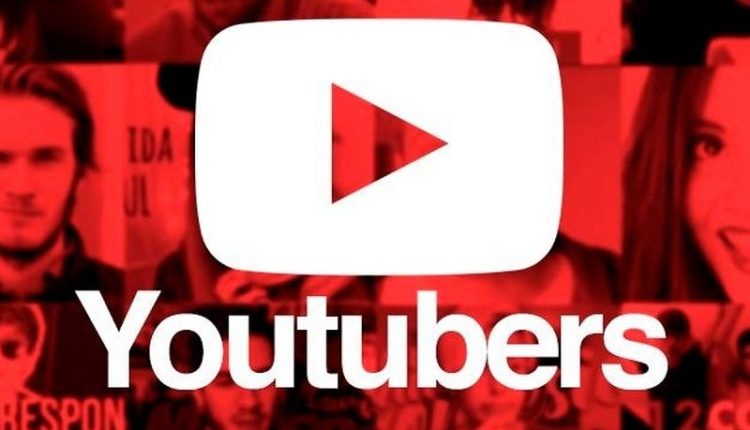 IG Metal is a metalworkers union based in Germany, and is one of the largest trade unions in Europe. In recent years, it’s taken on a number of workers from white collar professions like the engineering and IT fields – and now, they’re partnering with a coalition of YouTubers known as FairTube.

It's time for YouTube to stop the secrecy. Here’s our video explaining what we want:https://t.co/cwFN4uvL2y

FairTube isn’t a traditional union. It doesn’t vote on its demands, leadership, or policy, and it has no intention to negotiate directly with YouTube over contracts. YouTubers are not, after all, legal employees of the social media giant or its parent company, Google.

But its 18,000 members nevertheless think they can exert some influence over YouTube’s decision making, specifically in regards to how it enforces its content policies and slaps certain videos and channels with demonetization.

The frustrations among smaller YouTube channels over what they feel is random and biased demonetization traces back to 2017, to a series of changes YouTube made to its content guidelines and ad requirements which YouTubers collectively call “the Adpocalypse.” Since then, monetization has felt random and unexplained to many creators.

Recent debates regarding the platform’s handling of hate speech have also factored in. Many have claimed that large channels which promote bigoted views are allowed to thrive because of the revenue they bring in, while smaller channels will be demonetized simply for reacting to hate speech, or for referencing controversial topics such as the transgender community – even in a positive light.

As Joerg Sprave, the Berlin-based YouTuber who founded FairTube, explained to Vox: “We recognize that YouTube owns the platform and can decide what kind of content they want and what kind they do not want. If they don’t want pornography, it’s their right to exclude it. If they don’t want hate speech, it’s their right to exclude it. The only thing we demand is that these rules are clear and also equally enforced.”

Sprave also believes that YouTube is directly violating a European Union law prohibiting tech companies from concealing how they take advantage of users’ data, and is confident that this will help bring them down.

Unionizedmemes is a collective of memers transcending borders of race, gender, politics, or nationality. We are here to create a more safe, welcoming environment for our membership. All who wish to do the same are welcome. (Meme via @spicejammies)

FairTube shares many similarities with a similar “Memers Union” created by small Instagram meme accounts back in April. While neither is likely to be recognized as a legal union any time soon, the sheer number of users signing on with both FairTube and IG Meme Union Local 420-69 (because of course that’s what it’s called) is likely to gain them some small bit of leverage.

When asked by Vox if he had any plans to put FairTube’s demands to a vote, Sprave tentatively signaled that he didn’t think this would be a good idea: “It would be really dangerous to make it really democratic,” he said, adding that there are just too many disparate concerns.

Around 6.18 million professional workers were union members in 2018, the highest number in decades after a sharp ten-year growth. Millennials and Gen Z, the generations most highly represented in the YouTube and Instagram creative communities, are also far more likely to view unions favorably than their parents.

YouTube has commented that they are dedicated to sharing their revenue with creators, but emphasized that creators are not employees.

What do you think of the YouTube Union? Is it a crazy overreaction or an overdue movement? Let us know in the comments!