$2.5 Million worth of Makeup was stolen from Jeffree Star’s warehouse, and now he’s enlisting the FBI to find out whodunit. 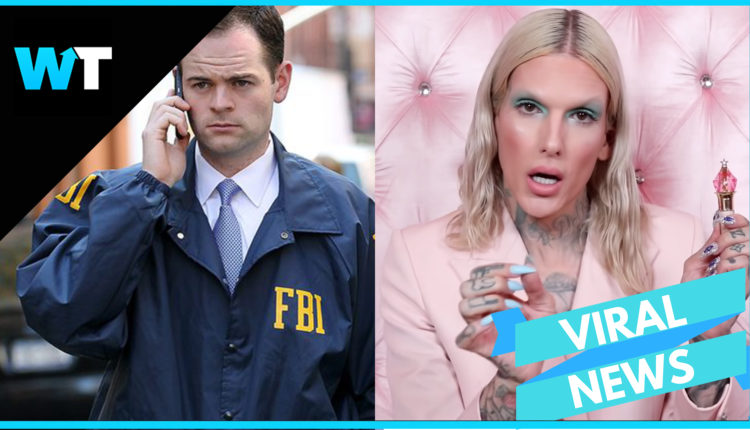 Jeffree Star is a controversial youtube creator turned multimillionaire with a beauty empire that specializes in extremely high quality makeup products.  2 weeks ago, amidst the release of the Jeffree Star blue blood collection, a massive robbery occurred in one of Jeffree’s warehouses. Jeffree believes an ex-employee tipped off the burglars, who he describes as a team of professionals

The thieves had knowledge that this particular warehouse was not as secure, came in from the roof, and stole hundreds of boxes of product. Among the items stolen was an entire shade of soon-to-be-released Magic Star concealer, which is the brand’s debut into skin products. Jeffree revealed he hired an investigative team who is working with the FBI. Together, they have discovered that the thieves are black market makeup dealers