Payless Shoes Tricks Influencers Into Shopping There By Rebranding As Palessi 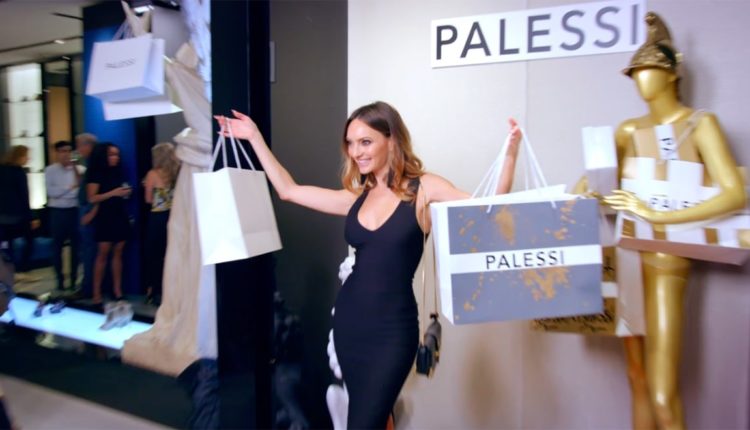 This entry could easily become a vast think piece about the pitfalls of capitalism — where shoes, a human necessity that many in America in supreme poverty must do without, can be sold for several hundred dollars — but instead let’s just focus on the facts here, because the facts are pretty damn cool. Payless Shoes, that discount shoe outlet best known for providing you with a good $30 shoe since you were a little kid, has rebranded as part of a stunt. What was once Payless was for one dramatic day Palessi, the high end shoe store down in Santa Monica, CA in what used to be an Armani store.

And folks, the customers fell for it.

In the video above, we can see the store is looking pretty fancy and remarkable. The employees, in their black turtlenecks, surrounded by white mannequins, and mood lighting galore. But the shoes! The shoes can be seen being taken out of the cheap shoeboxes that have adorned many a school project after I purchased my beloved Power Rangers sneakers from Payless Shoes when I was in first grade.

The influencers in the video above can be seen praising the quality of the shoes, praising the fashion, and spending absolutely insane amounts of money, selling shoes normally priced between $40-$60 for $200 to $600. Payless made $3,000 in just a few hours selling perfectly serviceable shoes for what amounts to a huge part of my rent.

It’s an exciting experiment, and look at that, it has me writing about Payless Shoes. Have I too been taken in by the great Palessi social experiment? Am I but another mark in the great battle of Palessi!? I don’t know! I hope not! But what do you think of the video? How would you feel if you found out you just overpaid for a cheap pair of shoes, but it was in the name of branded content? Let us know in the comments or on Twitter at @WhatsTrending.

VIDEO: Paramedics FAINTED on the Job For a VIRAL Challenge