Did I win "garbage silicon valley" mad libs yet? 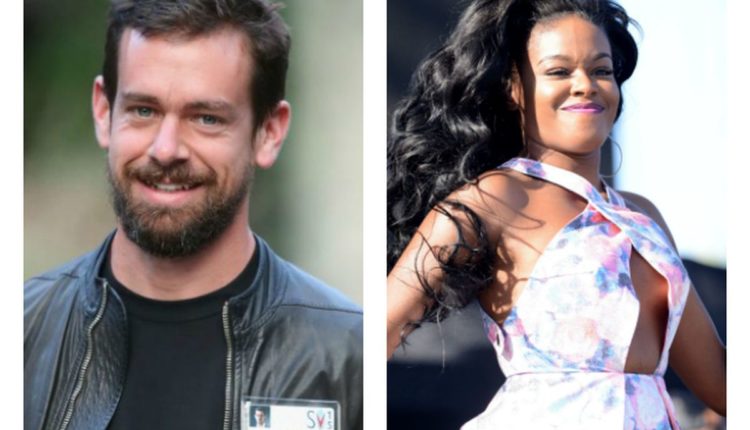 Every day we learn a weird new detail about some Silicon Valley blockhead who has gotten his strange ass eccentricities confused with why he’s successful in the first place. We had Elon Musk smugly trot out besmirching an international hero when he, for reasons no one could imaginably understand, called the man who rescued the children from the Thai cave a pedophile for not liking his tiny sub. Now we get the latest bizarre story of garbage behavior from the last man to kick Alex Jones off of their platform, Twitter CEO Jack Dorsey. Jack Dorsey, it turned out, sent rapper and provocateur Azalea Banks his beard shavings to create an amulet to ward off Isis.

So maybe the reason he’s not getting rid of Nazis off of Twitter is the problem isn’t fake enough.

The situation was revealed in a profile in Vanity Fair, which said, and quote: ““Once, a source who worked with him told me Dorsey had sent a rapper his beard shavings to make him an amulet that would protect him from evildoers.”

Which rapper it was was obvious though, since only two years ago Azalea Banks Tweeted out that Jack Dorsey, quote, “sent me his hair in an envelope because i was supposed to make him an amulet for protection”.

Charming. As to what the outcome of this was? Well, according to Spin Magazine:–

“At the time, Banks said Dorsey promised to promote her mixtape Slay-Z in exchange for her promoting his cash transfer app Square and her crafting him a magical object that might protect him from ISIS, which had threatened Dorsey in a video earlier that year,” SPIN wrote. Dorsey never tweeted about the project and presumably never received the amulet.”

Oh damn Dorsey. You left yourself open to an Isis attack just like that!? Oh, Dorsey…

What do you think of Silicon Valley’s continuing spiral into believing fictional problems trump real ones, and also about “Into the Spider-Verse”, because I haven’t seen it yet and it looks great.

Let us know in the comments or on Twitter at @WhatsTrending.

VIDEO: Dogs Get Freaked Out By Cat Pillow