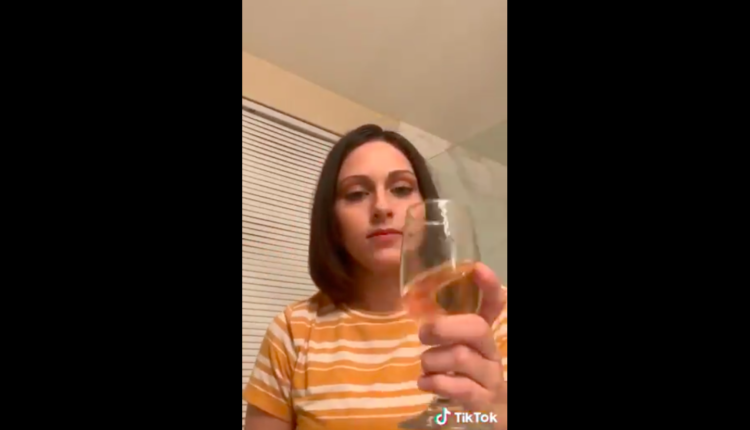 Had to do it since everyone says I look like the girl from the bee movie… pic.twitter.com/0PCPLNZawo

When it comes to ironic appreciation of comedies where a Jerry Seinfeld bee finds happiness with a human woman, it’s hard to beat 2007’s “Bee Movie” for that specific honor. And while “Bee Movie” somehow failed to beat “No Country for Old Men” at the Academy Awards (or even be nominated for some reason! Shaking my damn head!), it did gain a following online from its constant plays on TBS, and a boredom with Shrek as the go to movie to pretend you like while sort of cringing when those attempts at photo realistic ogres come on screen. Now, the nation wants more Bee Movie memes, and one woman captured the internet’s collective imagination with her impression of the one fictional character without whom the cinematic world would cease to turn: Bee Movie bee’s, Barry’s, girlfriend Vanessa Bloome, voiced originally by Renee Zellweger, played to perfection by this individual, Twitter user @Gianna_Genneken. Gaze in awe at her near perfect rendition of the greatest love interest character of all time (Romeo and Juliet are tied for second of course).

Wonderful and excellent. Yes, yes, the character does sip wine, yes. Next we would love to see more impressions of exciting characters, including Princess Fiona’s mom, Patrick Warburton from Bee Movie and Princess Fiona’s Dad. Check out some of our other breathless coverage of “Bee Movie”, including this video that shows the movie “Bee Movie” slightly speeding up every time the word Bee (a key word in “Bee Movie”) is said in the movie (titled “Bee Movie”). And if you enjoyed that give us a “buzz” (some bee humor) on What’s Trending Dot Com, and leave us a comment (the human version of buzzing) or ping us on Twitter (which is not a thing bees use) at @WhatsTrending.

Check out more about fun cartoons with our collection of dirty jokes in Spongebob you may have missed.

VIDEO: Here Are Some Super Bowl Ads We’re Excited About