Good. Yell at more of our political creeps, Sam Jackson! 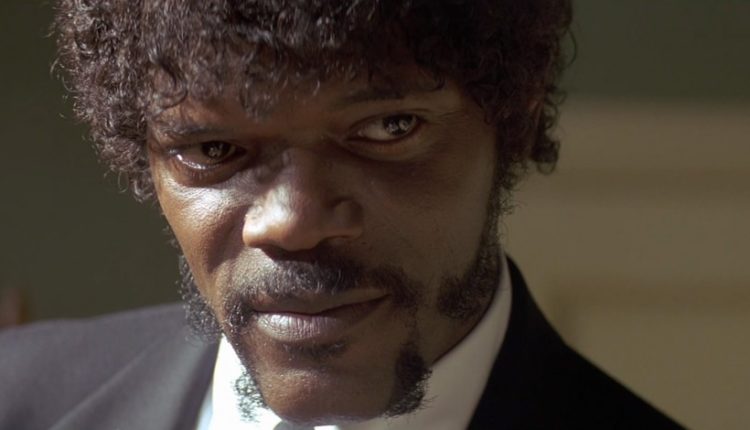 Yesterday’s Senate hearing of Brett Kavanaugh involved, at first, Dr. Christine Ford giving an absolutely credible and brave defense. This was followed by a humiliating and distressing testimony where Brett Kavanaugh scream cried the words: “I like beer” as Lindsay Graham yelled at the Democrats for uhh… not wanting a sex criminal on the Supreme Court. No one really gave Brett Kavanaugh, beer loving rich creep, as much guff as they should have, so enter this edit of Jules from Pulp Fiction, played by Samuel L. Jackson, telling Brett Kavanaugh off in exactly the way I wish more people could talk to him — like he’s a big dumb sex criminal idiot who has to stop bsing us right now!

Check out the video, posted by Twitter user, @heyitschill below.

The scene is taken from Pulp Fiction, where Jules questions a dude named Brett who is absolutely BSing him– gasp! Much like our Brett. The scene in Pul Fiction ends with Sam Jackson of course shooting the character in the movie, and it’s understandable why the Twitter user stopped there, but man, is it satisfying to watch Kavanaugh get dressed down by one of the biggest badasses in movie history.

What do you th ink of the video? Let us know in the comments or on Twitter at @WhatsTrending.