Because the Super Bowl is watched by millions of people across the country, the Halftime show stage is extremely prestigious

Super Bowl LV will feature a singer who is one of the most talked about artists of today. This year’s competition is highly anticipated as much for the game as this performance on the world’s greatest stage. Fans have already received some of the most important hits of the past decade from him, whether it’s Starboy or Blinding Lights, his music is seemingly impossible not to bob your head to. 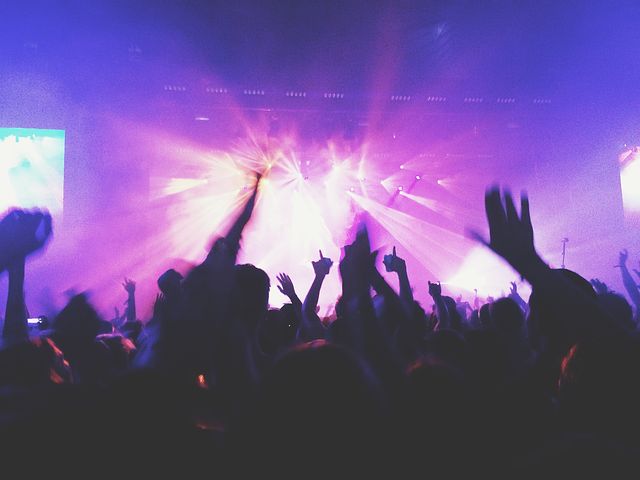 Although the league has not yet determined which teams will face off on February 7th and expert analysts are still predicting performance outcomes for the remaining playoff matchups, we do know one thing for certain about the championship game. The Pepsi Super Bowl LV has announced it will host Number 1 ranked artist and producer The Weeknd. Let’s take a look at why this hugely influential singer is expected to rock the stage like it’s never been rocked before.

The Canadian singer has had an amazingly successful career since his first debut with Drake on “Crew Love” which topped the charts after its release, becoming one of the most popular songs of the year. Nowadays, the Weeknd is a 9-time Grammy winning singer, songwriter, and record producer. The Toronto native whose birth name is Abel Tesfaye has redefined pop music in recent years with deep, moving lyrics that make each of his songs a hit. His biggest hits have become iconic tunes in the music industry during the past decade.

The music industry has few stars that are more important right now than the Weeknd. His song Blinding Lights was practically an anthem for people everywhere in 2020, breaking the record for longest-running top 5 single on the Billboard Hot 100 list. In fact, the singer recently spoke out against the Grammy’s as he felt it was unfair to go unnominated this year after he saw so much unprecedented success. His fans sympathize with him, even more hyped up to see him take the big stage in February. After all, we already know he can put on a phenomenal show after seeing him this year during the 2020 MTV Video Music Awards when he debuted the hit from his “After Hours” album. It’s clear he has a way of commanding a stage and as fireworks shot off in the distance, the crowd went wild. If this was any prelude to the Halftime show, viewers are in store for big things. 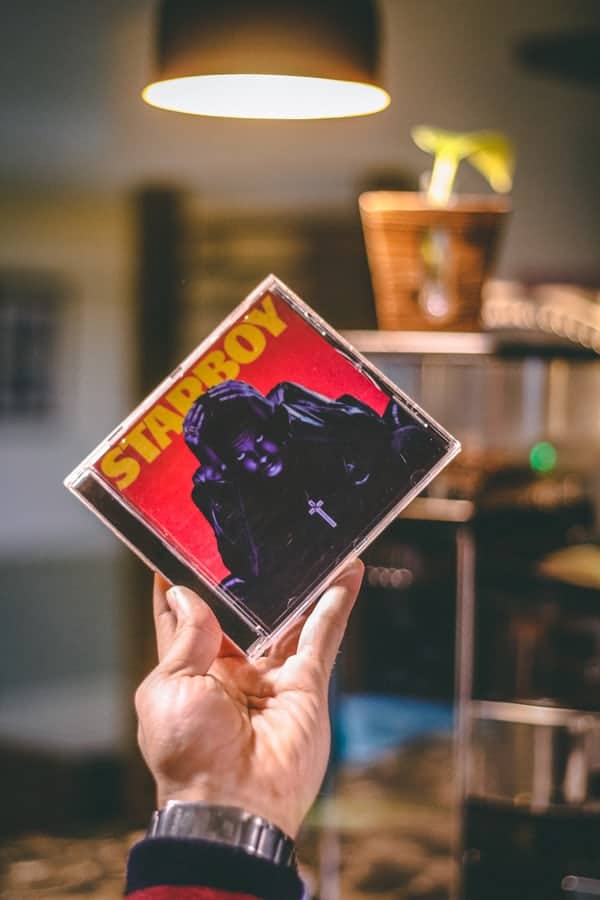 Starboy is arguably the Weeknd’s most recognizable song topping charts worldwide when it was released in 2016.