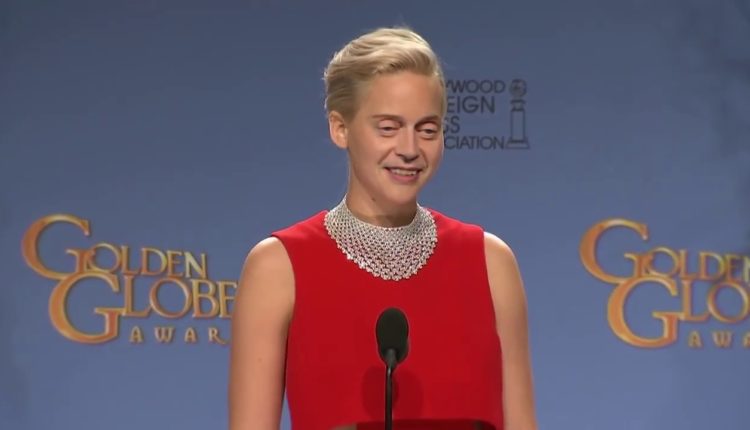 fyi no one’s making it out of the next decade alive https://t.co/UO4vJG145l

And here’s the full video so you can go and agree with comedian Dan Guterman’s statement. I mean, look at the video, it is seamless, complete with all of Jennifer Lawrence’s little subtleties expressed with Steve Buscemi.

I've gone down a black hole of the latest DeepFakes and this mashup of Steve Buscemi and Jennifer Lawrence is a sight to behold pic.twitter.com/sWnU8SmAcz

Last time people were tricked by grainy garbage memes showing Hillary Clinton yelling into a mic or something. Now, I shudder to think how these could be abused. Or, if a video leaks of a pro Trump GOP politician saying another one of his unspeakable pro fascist things, will they claim it was a deep fake? This all seems like it plays in too well into the more conspiratory hands of the insane landscape of 2019 politics. Yeesh. We may all be doomed.

At least the Steve Buscemi video is cool.