Who you gonna call? Please, not this guy. 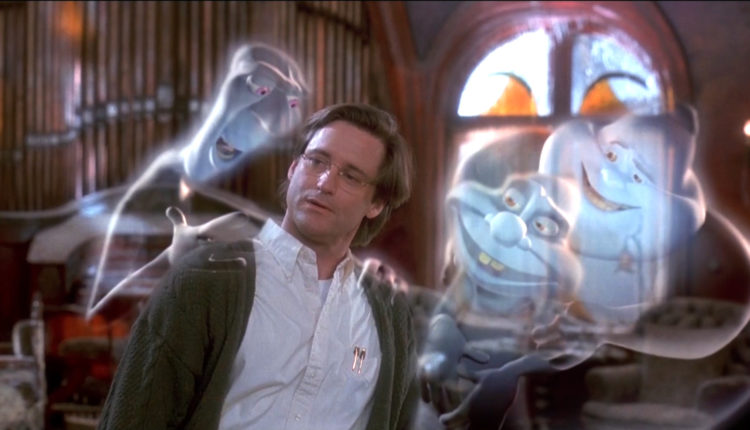 Gang, please don’t waste the police’s time, and certainly don’t waste the police’s time when the Ghostbusters’ time would be much better spent. Or maybe not the Ghostbusters — Luigi from Luigi’s Mansion? Is that a more modern reference? I don’t know, but I do know the details of this story: Tolland, Connecticut man, Christian J. Devaux called the police complaining of an intruder wearing a hooded sweatshirt and a mask. Gasp!

The police dogs found no scent of another human being, and street neighbors heard nothing suspicious. Christian claimed that the shot he fired was a warning, above the head of the intruder, but upon checking the ballistics, the bullet holes were only three feet above the floor, so no chance of that. So there was nothing in the room. Nothing but Christian J. Devaux and bullet holes in his wall. What does Christian blame for his sudden shooting into the wall? Why, would you believe he blames a…. g-g-g-g-g-ghost!?

According to the Journal Inquirer:

After state police uncovered even more inconsistencies — including shell casings discovered in front of Devaux’s supposed firing location — Devaux told troopers that “there are some things he just can’t explain, like seeing ghosts.”

Devaux then told state police that he has been a paranormal investigator for five or six years and most recently encountered an apparition at the former Mansfield Training School and Hospital, investigators said. Devaux said that while he did not want to be considered “insane,” he had to allow for the possibility that the intruder was of supernatural origin.

When a trooper at the scene asked Devaux if they could both agree that no one had been in Devaux’s house earlier that morning and that he may have seen a ghost, Devaux replied, “It had to be,” according to the warrant.

Granted, it could be tempting to write off Devaux as just some crazed crank IF… this didn’t feel so much like act one in a horror movie! Come on, The Police, you have to believe the guy! Come on!

What do you think, did Devaux try to shoot a very short ghost in the crotch or what? Let us know in the comments or on Twitter at @WhatsTrending.