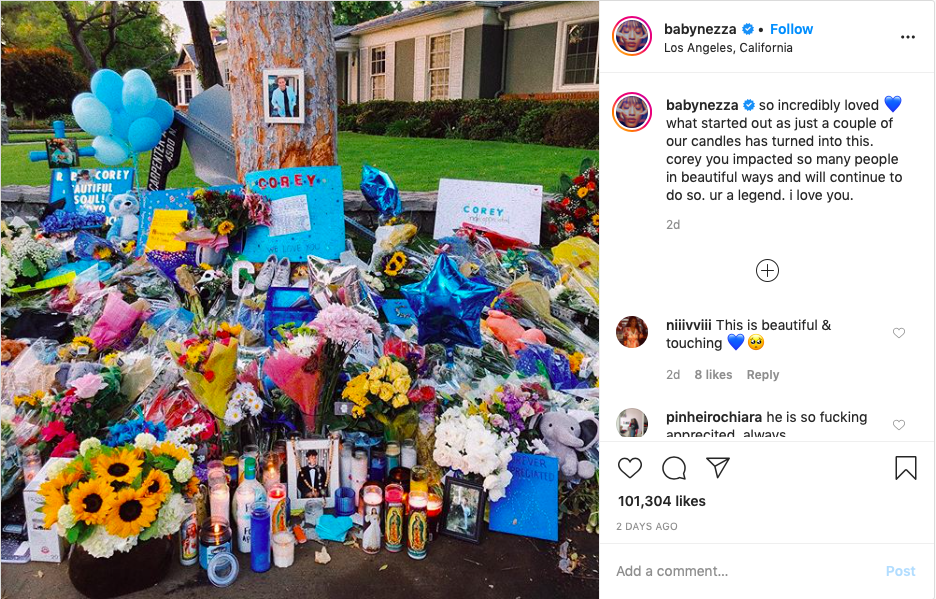 This past week has been rough for the YouTube community, especially the close friends of YouTube Star Corey La Barrie. If you have lost someone close to you, then you know support and love from those around you are what keeps you going during those difficult times, and the YouTube community has done just that.

Over the past couple of days, family and friends of La Barrie have been honoring his livelihood by sharing their favorite memories of him on Instagram and Twitter.

“Corey, you were my brother/best friend/channel partner and one crazy motherfucker. From the the 1st day I met you you’ve done nothing but push me to be a better person and help me out any chance you had. Anytime i needed help with a video or had no money to call an uber or needed a place to stay you were always the 1st one to help me out and the same would go for any of your friends that needed the same.”

Collins and La Barrie launched their YouTube collab channel called Corey & Crawford in July 2019. Crawford continued his post by describing the influencer as a “supportive friend” who pushed him to constantly stay on top of his game, wishing they could have had more time to accomplish all the big plans they had.

“I’m gonna miss you yelling at me to “edit the video!” or you asking me “did you send in the footage?” and I wish more than anything that we could have accomplished all the big plans that we had for the future.”

He finished his post by thanking him for impacting his and his friends lives. On May 15, Collins posted a video to their collab channel to share his thoughts on how much Corey La Barrie meant to him as a friend. 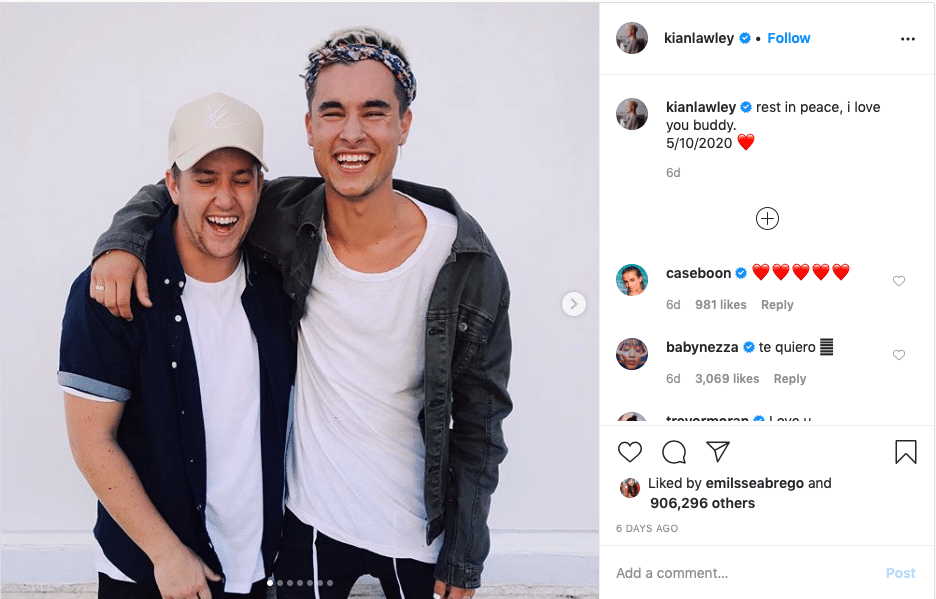 Longtime friends and roommates, Chelsey Maro and Jc Caylen who launched a collab TikTok with Crawford and La Barrie on March 25 shared beautiful messages remembering their friendship on their socials and channels.

Chelsey shared short clips of her and La Barrie on Instagram thanking her fans for all of the support and comfort, while JC took a different approach posting a video to YouTube reminiscing on the first time he met the social media star.

Christian Seavey, who allegedly made sure the driver Daniel Silva did not flee the scene, shared a lengthy post on Instagram detailing the impact La Barrie had on him and promised to carry his legacy throughout his life.

Daniel Seavey who showed up at the scene and pulled La Barrie out of the crashed car, comforted him, and prayed for him until paramedics showed up, shared a message to his Instagram talking about all the moments he would never forget with him. 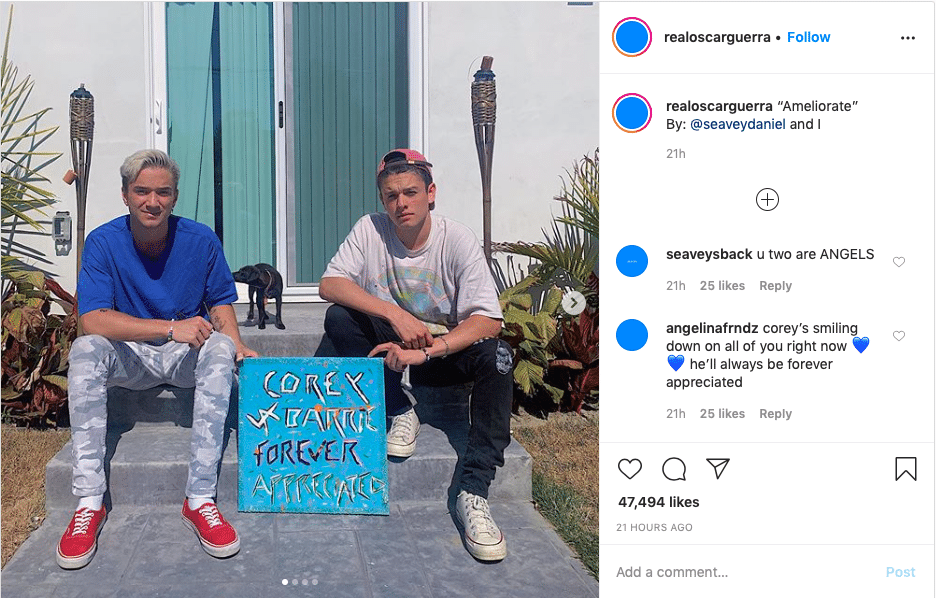 The support from fans for his friends and family has been immense. The GoFund page organized by Ashley La Barrie and Mallory Rochester has surpassed their goal of $150,000 to over $200,000.

Donations can be made directly on GoFundMe via the Official Corey La Barrie Memorial Fund page. According to an update on the page made by La Barrie’s family, the proceeds will be used for a private family memorial and public service in LA at the Hollywood Forever Cemetery and in Adelaide, Australia at his La Barrie’s grand-dad’s and grandmother’s place of rest.

We continue to extend our condolences to the family and friends directly affected by the tragic accident.

So far over 20,000 dollars has been raised for corey’s family via this gofundme. Your generosity is super appreciated and does not go unnoticed. If you can’t donate, one thing I ask is that you help spread it. Love you all more than you’ll ever know!https://t.co/nPyIg7cvy4