Don't Belieb everything you read, friends! 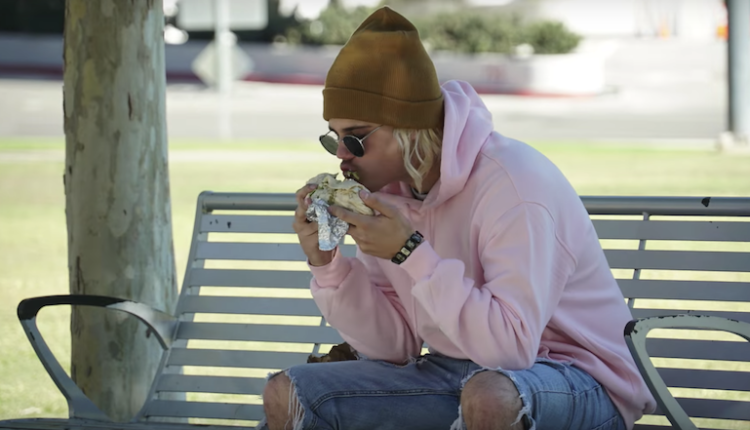 Every meme is grist for the grand boredom mill that is the internet. In the year 2018, we become our own Entertainment Tonight on social media, and without our vast fact checking process, we are so easily fooled. For example, a photo of Justin Bieber eating a burrito sideways took the internet by storm because — oh man, you don’t eat a burrito like that! Like it was corn on the cob! Well, it turns out that photo was fake, created by YouTube group “Yes Theory”. “Yes Theory” hired a Bieber look alike, and created some internet magic, that only transformed into greater internet magic once we all got a chance to see just how the entire thing was done.

In the video above, we can see the thinking behind a viral moment that reminded us more of a TV writer’s room than anything that would usually be involved with a fake photo of a celebrity. We see people pitch out on ideas, and two stood out for Yes Theory, the one of Justin Bieber helping an old lady across the street, and one of Justin Bieber eating a burrito sideways.

With the help of “Rent-A-Grandma” (apparently a real service, I guess) and Brad Sousa, a professional Justin Bieber impersonator, a cell phone video was taken not only of Justin Bieber helping an old woman across the street, but he was captured by a tour bus that called for Bieber!

However, the photo that took off of course was the one of Sousa as Bieber, in a hoody to cover up his tattoo less neck, eating that damn burrito wrong! Through the use of Reddit’s “Mildly Infuriating”, the damn thing shot up through the ranks!

Check out the video above, and then tell us how YOU never fell for it, no not YOU, never YOU. Let us know how YOU would never fall for it on Twitter at @WhatsTrending. Sorry Beliebers. You’re welcome Burrito Fans. Bye!