A pure misunderstanding
By Stephanie Makri

Donald Glover made a bold Twitter comeback on Tuesday, posting a series of tweets talking about creators being afraid of their tv shows and films getting cancelled by networks. These comments were misunderstood, instantly sparking controversy and making him a trending topic on the platform.

Glover, also known by his musical stage name, Childish Gambino, is the writer, creator, and oftentimes director of the multi-Emmy-winning FX comedy “Atlanta.” His Twitter thread began as he said he was responding to discussions he saw people having online about being bored of “reviewing boring stuff ,” referring to tv and film.

we're getting boring stuff and not even experimental mistakes(?) because people are afraid of getting cancelled

He continued, “So they feel like they can only experiment w/ aesthetic. (also because some of em know theyre not that good).”

The Two Possible Meanings of Cancelled

The confusion was initiated with Glover’s use of the word “cancelled.” Many users online claimed that he was referring to the so-called “cancel culture” which has taken over the modern day and age. On the other hand, he could be talking about TV shows and films being cancelled traditionally by networks and executives. This may be due to bad ratings or bad reviews that lead to this result.

Merriam Webster’s dictionary defines the term as “to withdraw one’s support for (someone, such as a celebrity, or something, such as a company) publicly and especially on social media.” This may be the effect of the individual expressing controversial opinions or beliefs, ones that could be taken as offensive.

Many reacted negatively to Glover’s stance as he seemed to side with the idea that “cancel culture is out of control,” according to The New York Post’s editorial columnist Matthew Hennessey. He has argued that celebrities constantly complain that they no longer have the freedom to express themselves as they wish, due to this idea of being called out for offending someone.

One Twitter critic said, “Hollywood elites have nothing [to] complain about so they just bitch about cancel culture as if they aren’t the most famous people in the world.”

According to some attentive readers who responded to the thread, Glover’s point has nothing to do with cancel culture.

YouTube gamer Dolan Dark said, “(He’s talking about movies/tv shows being cancelled but everyone’s brains are so poisoned by twitter they think he’s talking about cancel culture and getting mad).”

As the online debate continues to boil, the rapper has yet to make any clarifications regarding what he had meant.

As the negativity reached a peak, Glover’s fans and supporters stepped up their game in an effort to support him. Some of the explanations in the comments mentioned that the singer was talking about tv shows and films being cancelled, and not how cancel culture has become a “trend.”

I know everyone is trying to make jokes, but not knowing that Donald Glover is Childish Gambino is a serious problem that affects millions of families every day.

There may be someone in your own house who doesn't know and who is too afraid to speak out.

Me rolling up on Twitter to make sure that Donald Glover isn’t cancelled.
pic.twitter.com/EgQZgFSPYn

Donald Glover is trending after saying “we're getting boring stuff and not even experimental mistakes(?)” because he believes creators are afraid of their TV shows being cancelled by networks so they don’t take any risks. pic.twitter.com/5wFyj2WlcO

“This Is America” Sued

In the midst of all the hassle, his groundbreaking single “This is America” released in 2018 is currently being sued by Florida rapper Kidd Wes. 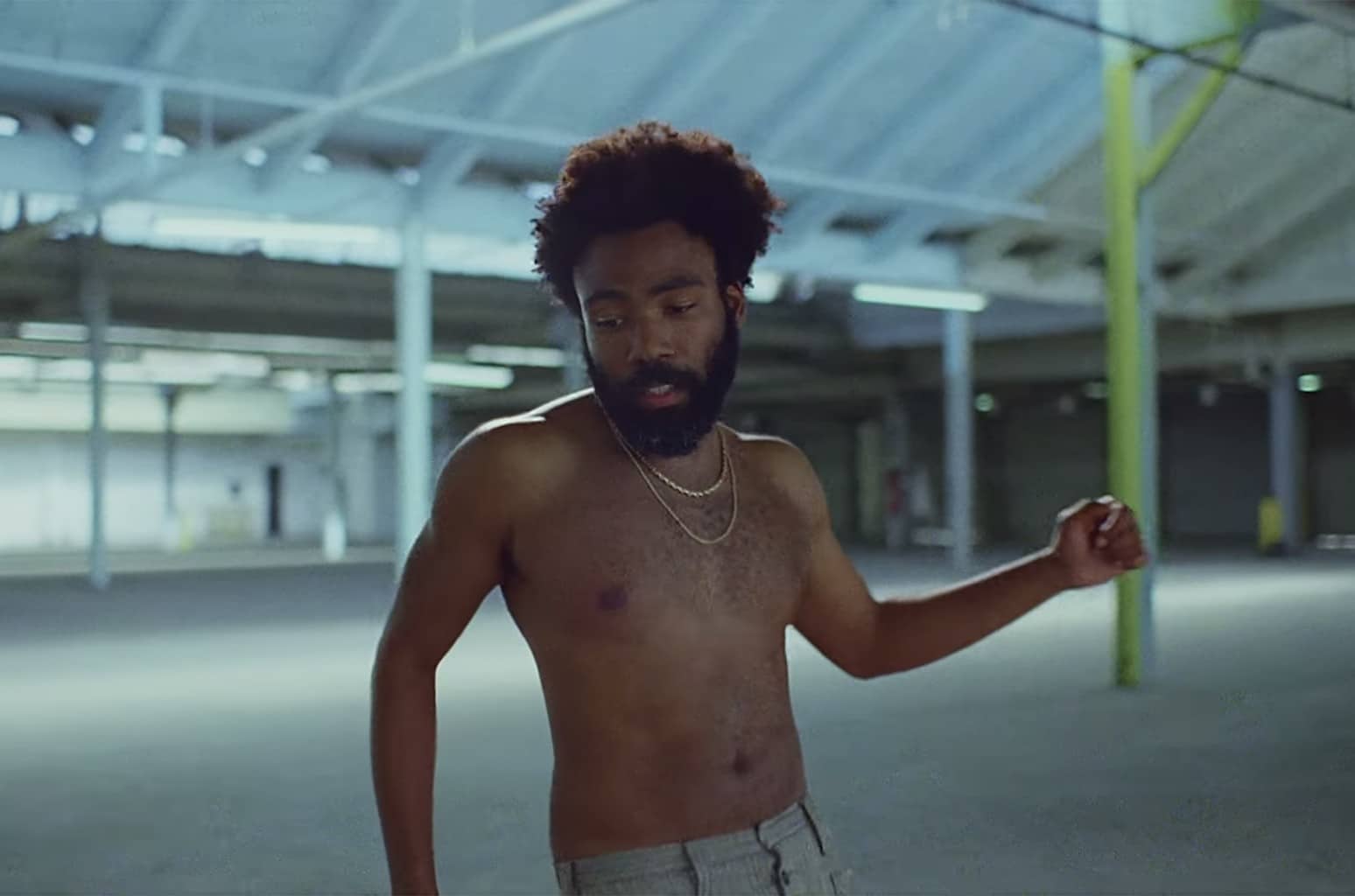 Wes aims toward not only Glover himself (aka Childish Gambino), but accuses RCA Records, Roc Nation and rapper Young Thug as co-defendants who collaborated on the song.

Wes alleges that “This Is America” is “unmistakably substantially similar, if not practically identical” to his own song, coincidentally or not called, “Made in America.”