"I'm fully who I am."
By Megan Grisham

Elliot Page is ready to share his story to the world about his journey of becoming “fully” who he is. In December last year, Juno and The Umbrella Academy star Elliot Page posted a statement on his Instagram account to officially announce his transition. 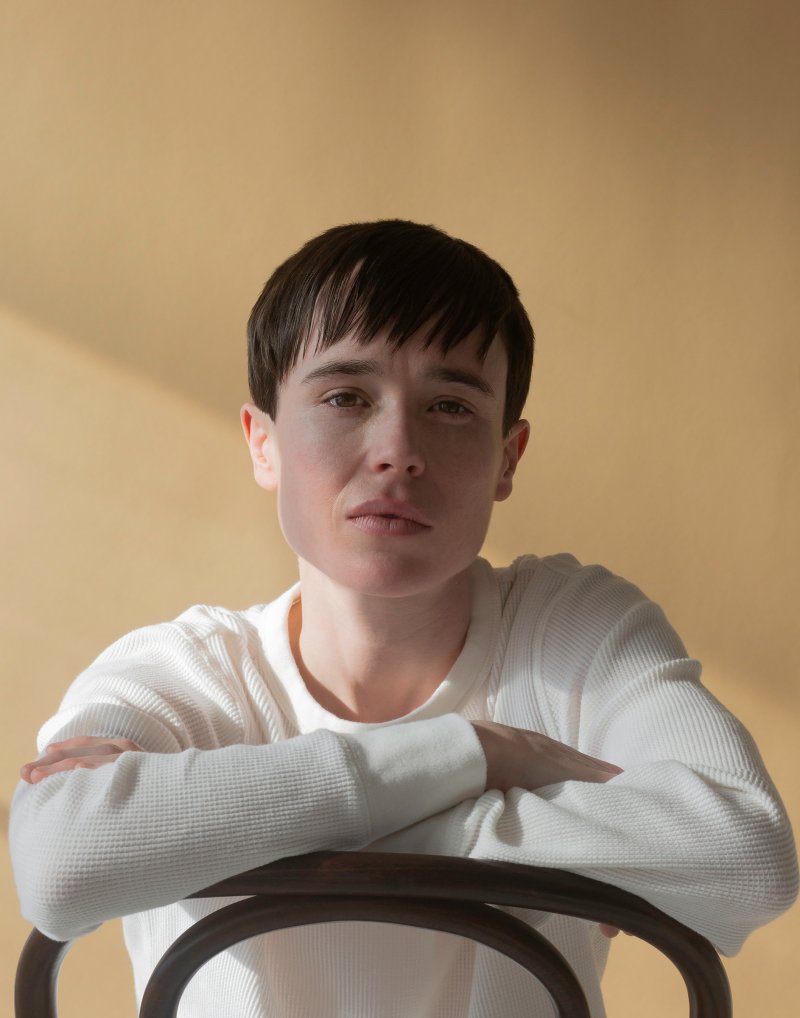 “I want to share with you that I am trans, my pronouns are he/they and my name is Elliot,” Page informed.

3 months later, Page has sat down with TIME in his first interview since coming out as transgender, opening up about his gender identity and his struggles of working as an actor before coming out. 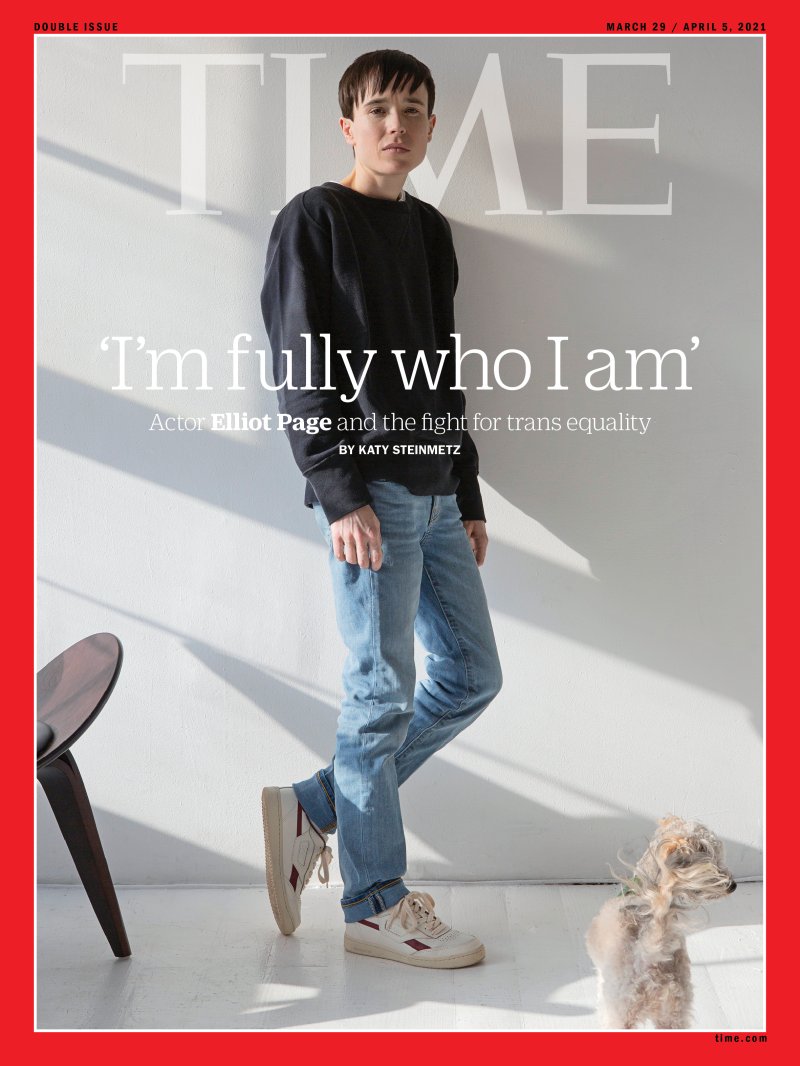 Page says that he doesn’t remember exactly how long he had been questioning his gender, but he reminisces on the time he was finally able to cut his hair short at age 9.

“I felt like a boy…I wanted to be a boy. I would ask my mom if I could be someday,” Page says.

At the age of 10, Page received his first acting role in the movie Pit Pony, playing a daughter. After the movie became a show, Page grew his hair out again. Page says that for him to have pursued his passion, he had to make the “difficult compromise.” After receiving multiple feminine acting roles, one which led him to an Oscar nomination, he struggled even more to feel like himself.

“For a long time I could not even look at a photo of myself,” Page confessed.

Page reveals that he had made the decision to come out as transgender while being isolated during the coronavirus pandemic. The time alone gave him the ability to  focus on the things he believes he was “avoiding” and “to embrace being transgender.”

Now, Page is determined to help other people in the transgender community.

“My privilege has allowed me to have resources to get through and to be where I am today,” he says, “and of course I want to use that privilege and platform to help in the ways I can.”

For his career, Page says that he is “really excited to act, now that I’m fully who I am, in this body.”

You can see Elliot Page in his show The Umbrella Academy, which has been renewed for a third season on Netflix.