New York Post reporter Laura Italiano has handed her resignation to the newspaper after being asked to write an incorrect story about Kamala Harris. The story lies behind the reporter’s claim that she was forced to write a report about migrant children being given a copy of the Vice President’s book as part of their welcome kit.

Rupert Murdoch’s New York tabloid published an article on April 23rd with the headline, “Kam on in”, claiming that migrant children were being given welcome packs which included Harris’ 2019 children’s picture book, Superheroes Are Everywhere. 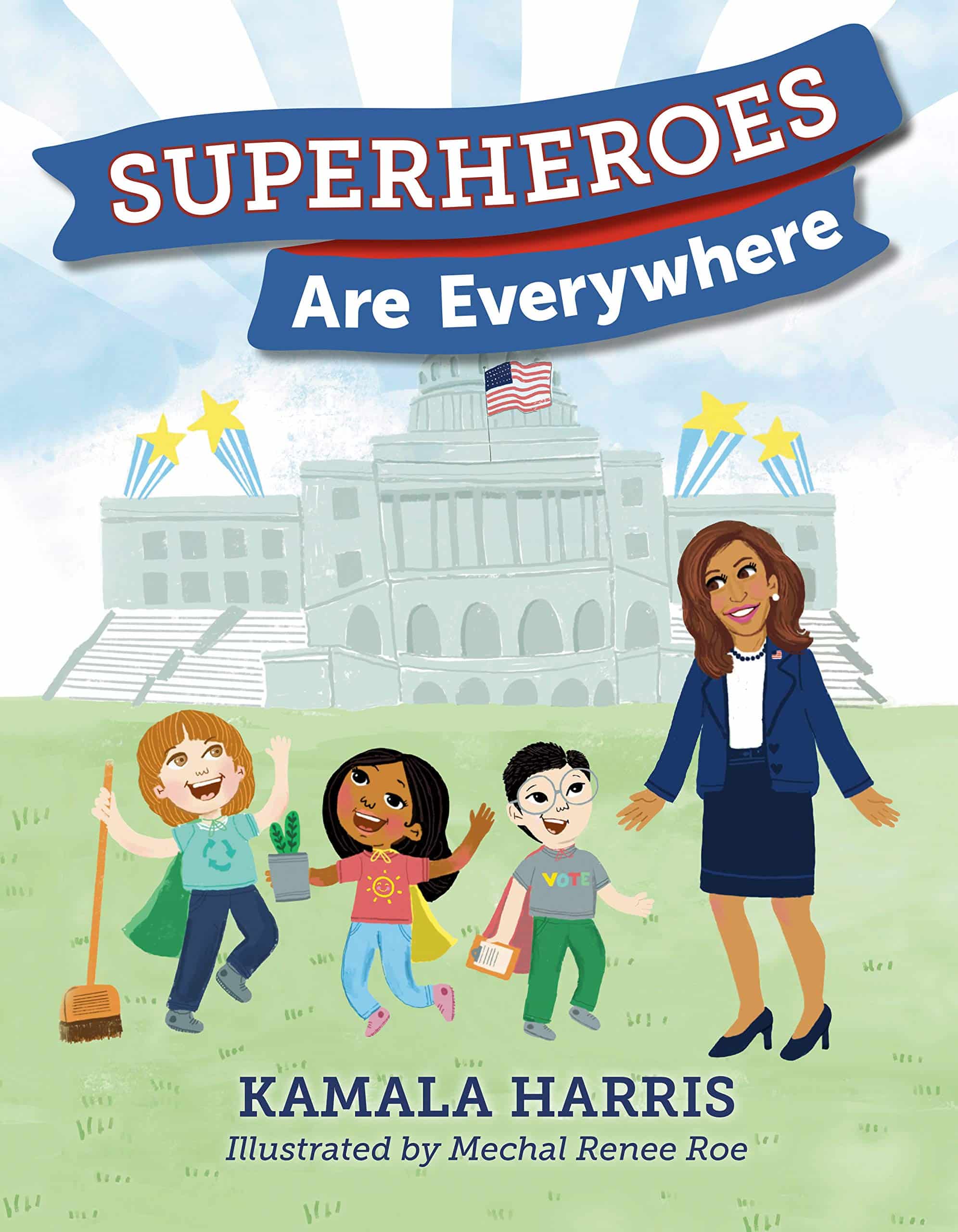 The Truth As Stated By Officials

This story is far from reality according to officials, as they declared that a single copy of the book was donated to unaccompanied child migrants as a gift by a member of the public. Fox News was one of the rightwing media outlets quick to take the story on board. One of the channel’s reporters asked Jen Psaki, White House press secretary, about the book’s distribution. Republican politicians even accused Harris that this was part of a plan to send government funds straight into her pocket.

On Tuesday, Laura Italiano announced that she was quitting the newspaper as they had ordered her to write a story that was nowhere near reality.

“Today I handed in my resignation to my editors at the New York Post,” she wrote on Twitter. “The Kamala Harris story – an incorrect story I was ordered to write and which I failed to push back hard enough against – was my breaking point.”

She continued in a thread saying, “It’s been a privilege to cover the city of New York for its liveliest, wittiest tabloid – a paper filled with reporters and editors I admire deeply and hold as friends. I’m sad to leave.”

An announcement: Today I handed in my resignation to my editors at the New York Post.

The article was initially removed from the Post’s website but it was later restored with a footnote from the editor, “The original version of this article said migrant kids were getting Harris’s book in a welcome kit but has been updated to note that only one known copy of the book was given to a child.”

The Washington Post set facts straight revealing how the book ended up at the Long Beach facility as part of a donation for migrant children.

“The city of Long Beach, in partnership with the Long Beach convention and visitors bureau, has a city-wide book and toy drive that is ongoing to support the migrant children who are temporarily staying in Long Beach at the US Department of Health and Human Services shelter,” Kevin Lee, city spokesman told the paper.

“The book you reference is one of hundreds of books that have already been donated. The book was not purchased by HHS or the city.”

Comments against the New York Post made the tabloid a trending topic, accusing the organization of presenting false facts to its audience.

The New York Post falsely accused the Central Park 5 of rape and took money from Trump, along with the New York Times, to publicly call for their brutal executions. It’s no surprise the New York Post would now make false accusations against Kamala Harris.

Racism is their tagline

The NY Post is so darn factual about politics that its reporters have to quit after the bosses order them to publish fake news, and when they get caught, they try to cover it all up.

Even though Italiano did quit The New York Post, some users claimed that she should have apologized or at least given away the name of the person who ordered her to write lies.

Italiano should apologize to the Vice President, name who “ordered” her to write the lie, and make a concerted effort to respond to social media posts amplifying her lie.

The New York Post reporter who wrote the BS story about the VP’s book says she was ordered to write the story. @Italiano_Laura says she has resigned as a result but doesn’t say who ordered her to write the story nor does she apologize. pic.twitter.com/98bHvs8Q7d

This is not the first time the tabloid has been criticized for writing stories chasing clickbait. The New York Post has previously been accused of writing stories casting doubt over the safety of Covid-19 vaccinations.