Piers Morgan adds another layer of hatred towards Meghan Markle, regarding her new children’s book titled, ‘The Bench.’ The story focuses on the unique bond shared between father and child, viewed through a mother’s perspective. The book is said to have been inspired by her own personal life and experience as a mother with her son Archie, and husband Prince Harry.

The idea behind the book sparked through a poem Meghan had written for Prince Harry for his first father’s day since having Archie. The poem was then reconstructed into a story which publishers Random House Children’s Books describe as giving readers, “a window into shared and enduring moments between a diverse group of fathers and sons.” The book is set to be published in June according to the latest updates. 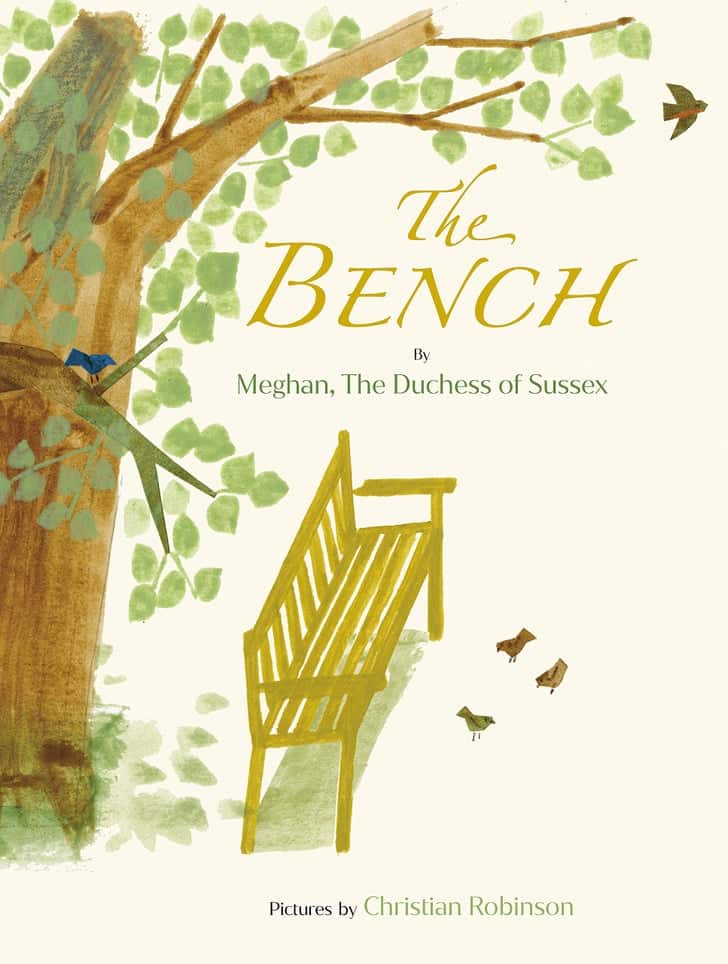 Meghan mentioned in a statement that the book exemplifies, “the warmth, joy and comfort of the relationship between fathers and sons from all walks of life.” She continued, “This representation was particularly important to me … and I worked closely to depict this special bond through an inclusive lens.”

In a Daily Mail column on Tuesday, Morgan tore the book’s idea to shreds as he criticized Markle’s decision as an act of “gargantuan hypocrisy”. His viewpoint stems from the Duchess’s own relationship with her father with whom they are not on the best terms.

He wrote, “Lest we forget. “Ms Markle has ruthlessly disowned her father Thomas and refuses to have anything to do with him despite the fact they now live just 70 miles from each other. She is also reported to have disowned every other Markle, none of whom were invited to her wedding. This doesn’t seem like someone overly keen to operate ‘an inclusive lens’ to me. In fact, it seems a singularly EX-clusive lens.”

This is not the first time Piers Morgan has lashed out at the couple, as he made similar accusations toward Prince Harry directly back in March during their highly talked about Oprah Winfrey interview. He claimed that the Duke of Sussex, “trashed his father Prince Charles” by complaining to the world that he stopped giving him money as well as refused to take his calls. The former Good Morning Britain host continued aiming towards Prince Harry, describing him as “some needy spoiled brat teenager rather than a 36-year-old multi-millionaire doormat who ditched his family, country and duty because his chillingly controlling and ambitious wife wanted him to.”

*NEW COLUMN*
How the hell can Meghan 'I hate royalty but call me Duchess' Markle preach about father-child relationships when she's disowned her own Dad, and wrecked her husband's relationship with his?https://t.co/pY9gJKfbFG pic.twitter.com/AnXACnDdui

A Blast Of Comments

Since the release of Morgan’s column on the Daily Mail, people have come out to support Markle who has constantly being attacked for her actions and character. One Twitter user noted that Meghan Markle needs a restraining order against Morgan. Multiple other comments followed, forming a collective, one voice disapproval toward the former morning host.

Piers Morgan’s obsession with Meghan Markle is genuinely disturbing. He’s really just using the guise of journalism to be a public stalker and harasser.

Eventually the MailOnline is just going to consist of two grown men screaming at each other about who hates Meghan Markle the most.

What Meghan Markle should do next is write book titled..

Anyone else noticed that the only thing keeping Piers Morgan relevant is his unhinged obsession with Meghan and his insatiable desire in whipping up hatred toward her? It’s beyond creepy now. Makes me really uncomfortable.

The next verbal attack may be around the corner for Markle, as Morgan has now been described as a constant obsessor over the Duchess’s life.