Normally when Disney creates a live action reboot, the reaction is usually the one that say… Tim Burton’s live action Dumbo got. A real: “why does this exist, why did you do this to me, why are you so cruel with your remake money, Mr. Disney sir?” This is NOT the reaction that the exciting Mary Poppins Returns received. The book, a sequel to the beloved 1960’s Disney film, and based on the book by P.L. Travers. The trailer showcases Emily Blunt returning as Mary Poppins to take care of the children of the children she once ushered into the magical world she so expertly opens, and boy is this magical world showcased in the footage of this trailer.

We get a return of the animated penguins, a world of flying books, a beautiful underwater superscape, and of course Lin Manuel Miranda as Jack who we must assume is a younger, newer, sweeter Bert the Chimney Sweep type. Speaking of Bert, there he is — or at least Dick Van Dyke in a long massive beard making a cameo.

You know who else is in this movie? Freakin’ Meryl Streep, looking like Madame Medusa, the villain from The Rescuers for some reason. I mean, my mind is always going to be melted by the sight of Meryl Streep, but check it out. Who is this character going to be? How full of magic shall they be? This is what I at least want to be. 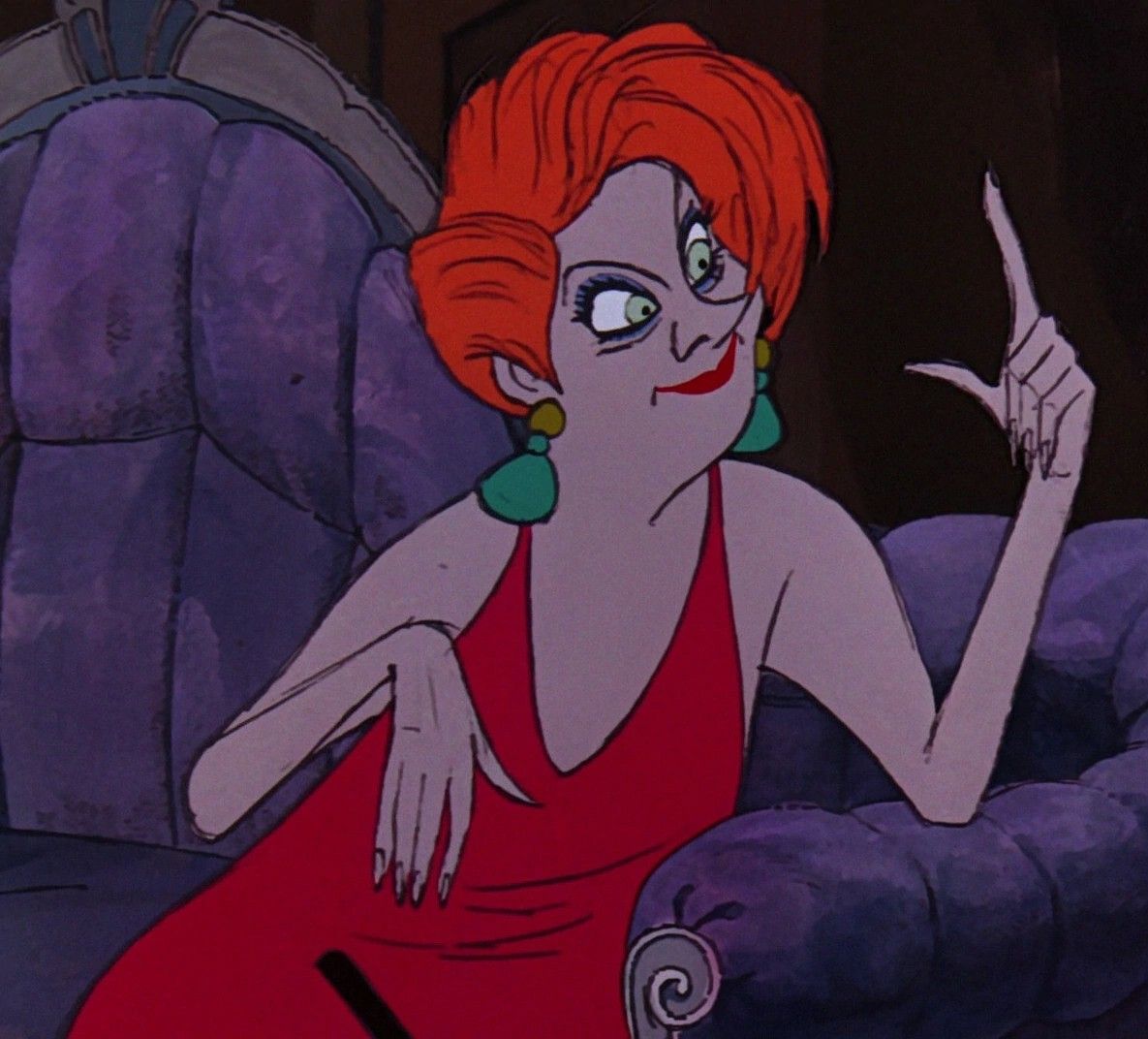 This seems like a step up at least against the similar looking “Christopher Robin”. They also involve the child characters in the original material growing up all cynical and busy, but this time there are no dead eyed stuffed animals demanding you return to your child like self, so this is a step up.

Mary Poppins Returns comes out December 19th during which you can pick up your jaw off the floor as often as you want, as long as your theater mates don’t mind.

What do you think of the trailer though? Let us know in the comments or on Twitter at @WhatsTrending.