The Grammy nominations are out. Beyonce and Kendrick Lamar lead with the most nominations and there’s a heap of first-time nominations. One song that leaped the charts due to TikTok popularity, surprised the internet with a Song of the Year Grammy nomination. GAYLE’s major label debut single “abcdefu”, released in August of 2021, became the most inescapable TikTok earworm.

The song was teased on the 18-year-old singer’s TikTok back in July 2021, responding to a comment saying she should write a breakup song using the alphabet. The commenter was later revealed to be Nancy Berman, a digital marketing manager for Atlantic Records (GAYLE’s label). While the song was not made because of the comment, the song definitely grew its popularity on the platform.

The song has over 2 million videos using the sound on TikTok. It peaked at number 3 on the Billboard Hot 100 list and spent 4 weeks at the top of the Billboard Global charts. Currently, the song has over 800 million streams on Spotify. GAYLE has since released different versions of the song; a nicer, chill, and angrier version.

TikTok has influenced the music industry greatly in the last couple of years from chart performance to marketing. The unofficial “Bridgerton” musical won a Grammy last year for Best Musical Theater. This year Rosalías’ Motomami TikTok performance was nominated for Best Music Film. Numerous of this year’s artist nominees have had their songs go viral on the platform.

The song “abcdefu” and TikTok’s influences have been subject to criticism. This prominent nomination drew some confused and adverse reactions.

abcdefu getting thrown in the mix like we wouldn’t notice https://t.co/vPlSgBWFU1 pic.twitter.com/uwYztflS2l

Some call GAYLE an industry plant, due to her first ever major label single becoming so popular seemingly “out of nowhere”.

GAYLE, who performed at the MTV EMA’s last night, reacted to her nomination on her Instagram story. 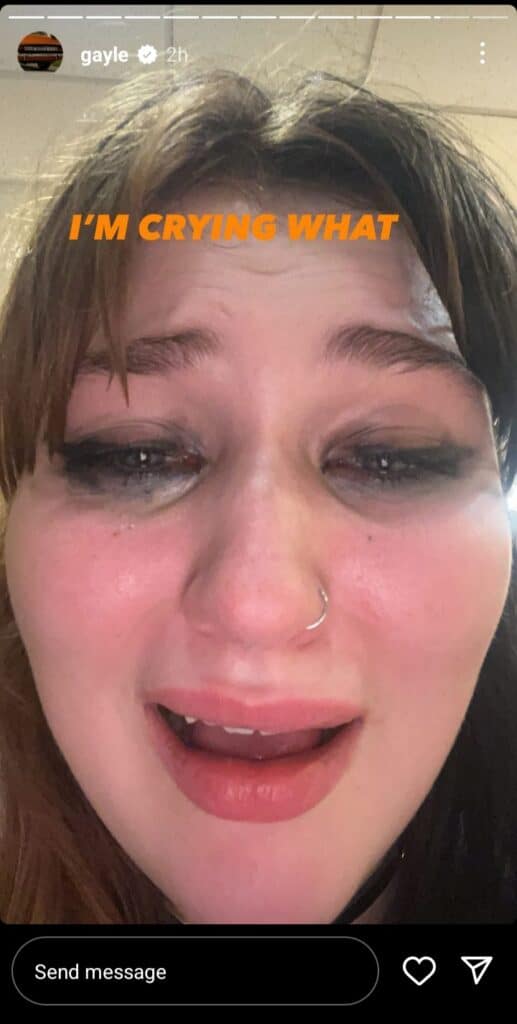 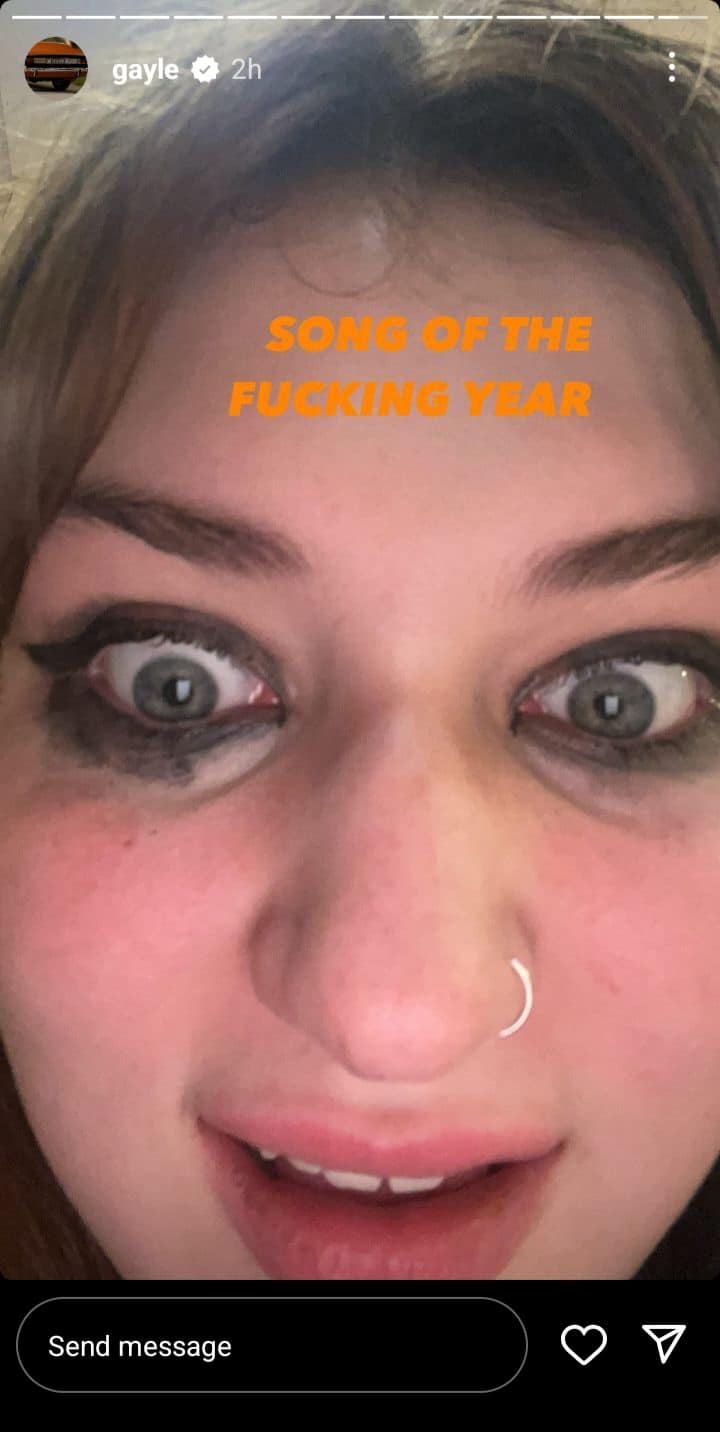 Along with attending the Grammys next year, she will be joining Taylor Swift on her ERAs tour.