One you don't want to miss
By Andy Lalwani

The upcoming 10-episode limited series ‘Look Up’ premieres with two episodes on June 11th followed by a weekly release of its remaining eight every Friday through August 6th. The coming of age summer romance centers around two young men – played by Evan Bittencourt (Pretty Little Liars: The Perfectionists) and Briggon Snow (The Bright Sessions) – who meet on a beach every night with a telescope and the unanswered questions from years of a friendship lost as they await their parent’s return from a dangerous mission to Mars.

As re-entry draws closer…so do they. This is Bittencourt’s first foray into fiction podcasts:

“What first drew me to this project was the story. It beautifully portrays two very different perspectives on what it’s like coming out and how important it is to express yourself.” Created and written by Snow, a frequent actor in the podcast space, this is his first original project and offering as a sole writer and producer. 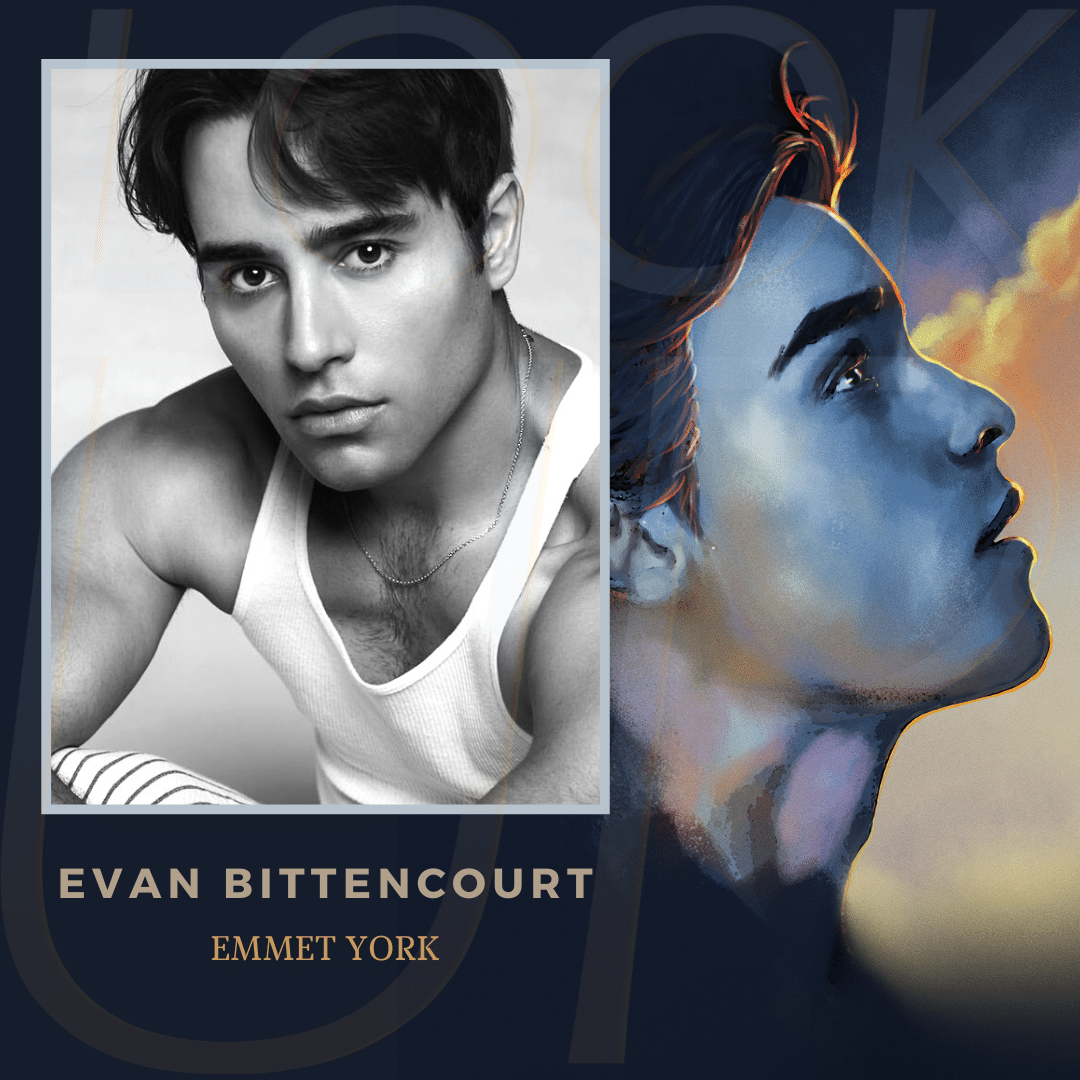 “Look Up is an intimate and sort of meditative experience that I hope folks get to nestle into. I wanted to tell a story about two young men reaching out to one another, really exploring the nerves, yearnings and awkwardness of summer love, set against some honest and difficult issues. The fiction podcast space has long been a platform for queer voices and storytelling, and with the rise in popularity of the medium, there’s even more of an opportunity for the LGBTQ+ community to find themselves represented in ways film and television have been slow to adopt. I hope folks find this little series and feel seen.” 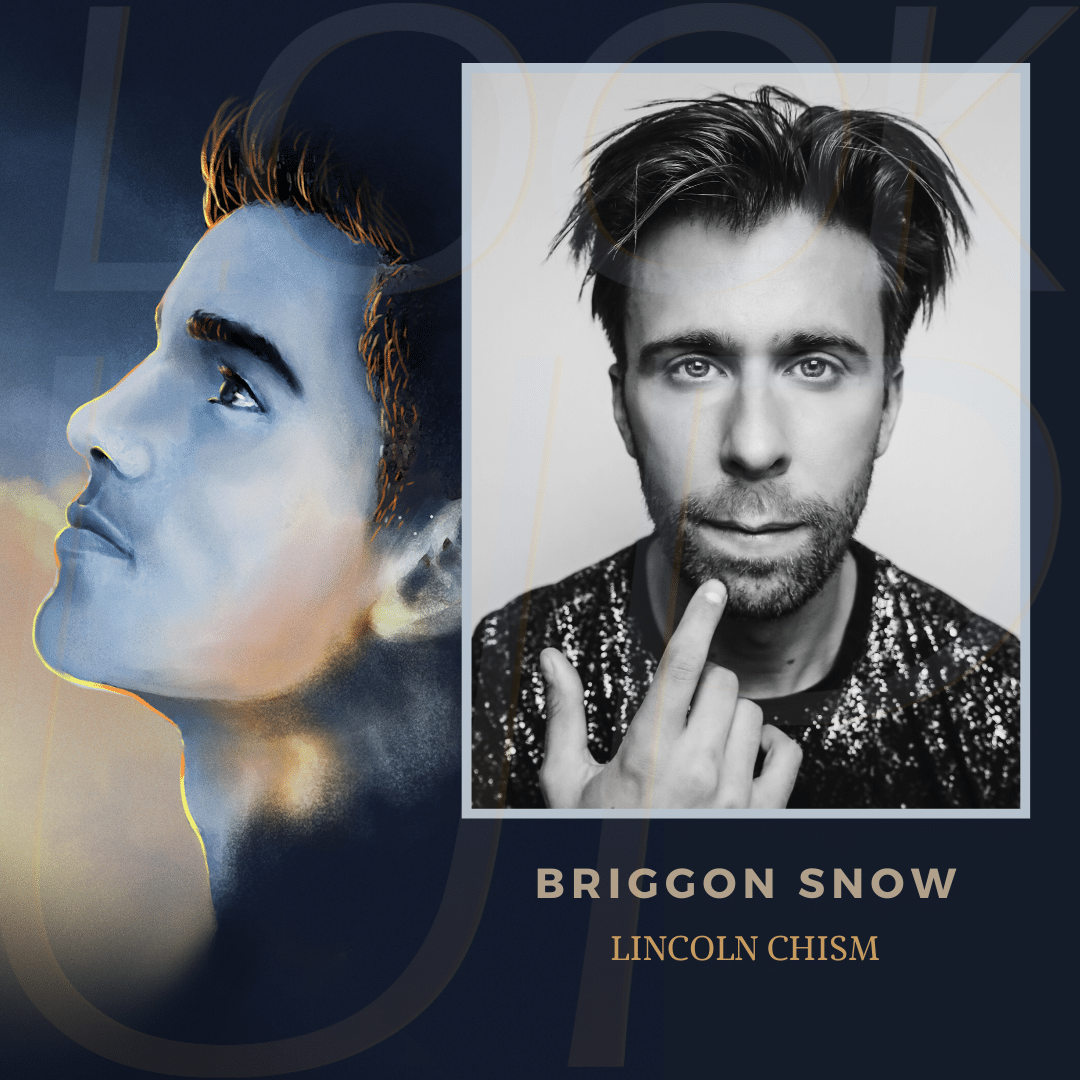 Executive Producer and CEO of Atypical Artists said of the upcoming show:

“I’m so honored to have Look Up under the Atypical banner. It embodies everything we believe in – love, friendship, and hope – and is a beautiful entry into the canon of the kind queer romance that is hard to find in mainstream media. Briggon Snow is one of the most beloved audio drama actors and here he proves that he has even more to give to the medium.”

“Illuminated Storytelling” – Led by Lauren Shippen and rooted in the universe of The Bright Sessions podcasts, Atypical Artists produces audio fiction narratives from a breadth of creators. For additional information, visit www.atypicalartists.co

You’ll be able to listen to ‘Look Up’ wherever you get your podcasts. Subscribe and make sure you don’t miss the premiere June 11th.