At least for kids. 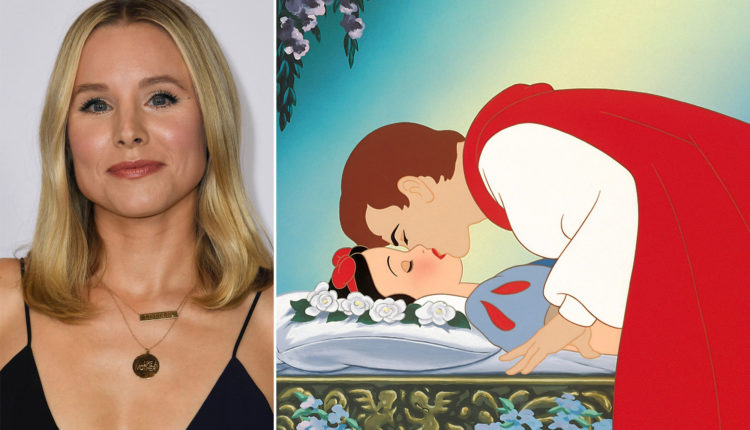 Whenever criticism of a legendary media figure doing questionable work (your Chris D’Elias, your Daniel Toshes), the cry back from people who have been doing it a while is “you would never understand the art form! Not until you partook of it!” Well then, in that care Kristin Bell is the perfect person to talk about the problems with Disney Princesses considering she’s easily the most successful one in the past 25 years — Anna from Frozen.

In an interview with Parents magazine, Kristen Bell talks about explaining certain problematic aspect of the fairy tales she is reading her daughter, and makes sure to explain that certain elements are not okay, and that things that people found charming in the 1940’s certainly would not fly today.

“Every time we close Snow White I look at my girls and ask, ‘Don’t you think it’s weird that Snow White didn’t ask the old witch why she needed to eat the apple? Or where she got that apple?’ I say, ‘I would never take food from a stranger, would you?’ And my kids are like, ‘No!’ And I’m like, ‘Okay, I’m doing something right.'”

The apple question is not the only one that Bell—a Disney Princess herself as the voice of Anna in Frozen—has after reading the tale. “Don’t you think that it’s weird that the prince kisses Snow White without her permission?” Bell says she has asked her daughters. “Because you can not kiss someone if they’re sleeping!”

Hm. This is very healthy and good from Kristen Bell. I’m glad that she is working with the material to teach her daughters good lessons, and I am sure that 80 years after Frozen is released (if we still have a world to discuss it in), we will find new opportunities for discussion with its more problematic elements (for example, the brazen casting of Josh Gad– it’s 2018, people!)

What do you think of Kristen Bell’s comments on Snow White? Let us know on Twitter and follow us at @WhatsTrending.