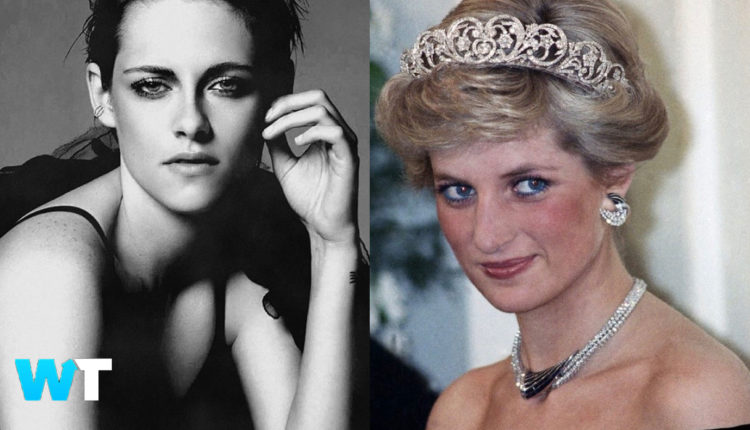 On Wednesday, the movie “Spencer” announced that American actress Kristen Stewart will play the role of Princess Diana.

This upcoming movie focuses on the crucial weekend that Princess Diana realized her marriage with Prince Charles wouldn’t work, which ultimately led to their divorce.  Chilean filmmaker Pablo Larraín will direct the movie “Spencer”.  Previously, he had directed the movies Ema (2019),  Neruda (2016), Jackie (2016), and No (2012).

Similarly, the actress Kristen Stewart gained popularity from the movies Twilight in 2008, Snow White and the Huntsman in 2012 and Charlie’s Angels in 2019. Besides, Kristen Stewart was also the first American actress recipient of the César Award and was the highest-paid among actresses in the world  in 2010 and 2012. These recognitions should highlight Stewart’s achievements as an incredible actress. However, the audience shows a mixed-feeling towards her role as Princess Diana.

After the announcement, one user reacted  “I am perplexed.” Below that tweet, people expressed various opinions. For example, one supporter said “she’s a very strong actor. Only the directors have lacked imagination or the ability to get out of her what’s always been there.” The other side responded “I honestly really disagree. I think she’s a terrible actor all around. I haven’t seen one single movie where I liked her performance and I genuinely don’t think she should play Princess Diana.”

Kristen Stewart as Lady Diana … I am perplexed pic.twitter.com/5GWgyAinMD

In addition to questioning Kristen Stewart’s acting ability, the internet also debates whether an American actress should play the role of the Princess of Wales. One said “as a British-American, this is rather insulting. They couldn’t find another actress that is actually from the UK?”

On the other hand, Kristen Stewart’s supporters argue that the actress has tremendous talents. If she has the potential to do well in the role, why not give her a chance to demonstrate? One posted “I understand some of the comments of the people from the UK. It is a controversial casting. But it is not on Kristen Stewart’s ability to perform, to demonstrate, to capture moments, because she is good. And she doesn’t take these things lightly.”

I understand some of the comments of the people from UK. It is a controversial casting. It is. But it is not on Kristen Stewart’s hability to perform, to demostrate, to capturate moments, because she is good. She is. And she doesn’t take these things lightly. pic.twitter.com/0jooDpQZzN

Casting is always a hard process. On one hand, an actor who resembles the most traits of the original character might illustrate the story most accurately. But should actors be judged by their nationality? Certainly, there’s no perfect right or wrong answer to this question,  but an actor’s fame and popularity would surely help the movie succeed. What do you think of this new casting? Comment down below!