BRUSH IT OFF
By Andy Lalwani

The music video depicts a powerful message and is intended to highlight, amplify and bring attention to various subject matters like mental health, celebrates equality with a partnership with the GLAAD organization, highlights the Black Lives Matter movement, brings awareness to the Stop Asian Hate movement and much more.

Brush It Off is intended to empower, uplift and motivate listeners to overcome life’s obstacles and let go of anything that is weighing them down. The sound of his pop dance song was inspired by Billboard artists, Justin Bieber, Britney Spears and Lady Gaga.

“I hope this music video inspires people around the world to continue to create projects that make them happy, touches the hearts of people who need healing and sheds light to all of the subject matters I included in this video.” says Orlina.

The music video was co-directed and produced by Thomas. 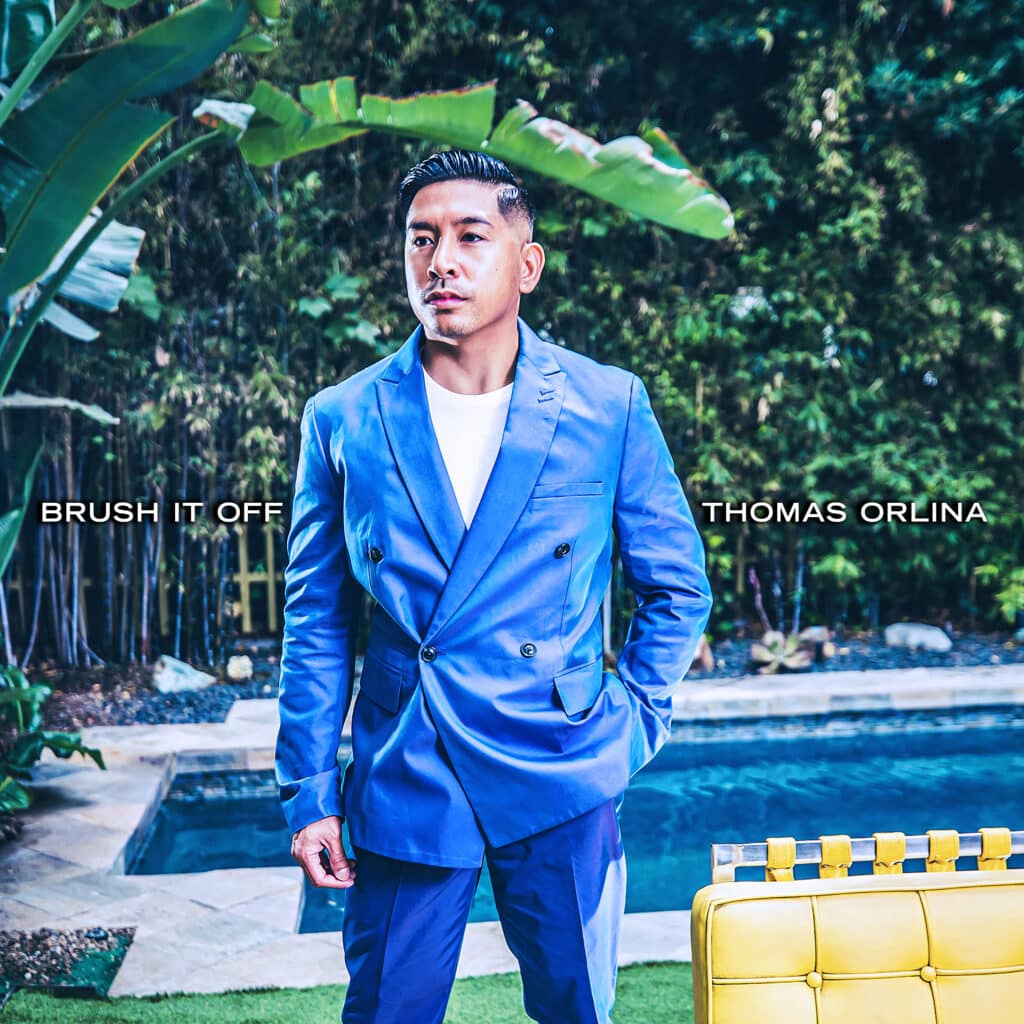 “Producing this music video was a great experience. When I co-wrote the pop dance anthem B-I-O, I knew I had to bring it with the music video. I’m grateful that I was able to work with such amazing talented artists and dancers. I was moved by a lot of events that happened last year that I wanted to make sure I was able to bring awareness to them in the best way possible with this visual. I’m an advocate for fighting for what’s right and always developing innovative projects that have meaning to them.” Orlina says exclusively to What’s Trending.

Thomas is best known for being the star and executive producer of his self-branded YouTube show, “Your Time With Thomas” which has been viewed by over 50K viewers worldwide and has been featured on CNN, NBC, The Advocate and recently The Wall Street Journal.

He was named one of the 75 most influential Filipino-Americans.

Follow Orlina’s social media everywhere @thomasorlina and visit his website thomasorlina.com to keep up with all things Thomas Orlina.