Andrew Garfield Ends ‘Spider-Man: No Way Home’ Rumors: “I Did Not Get A Call”

Andrew Garfield put an end to the rumors that wanted him starring in the upcoming sequel, ‘Spider-Man: No Way Home.’ For months speculations arose regarding not only Garfield himself who played the hero in two Amazing Spider-Man films from 2012-2014, but also original trilogy star Tobey Maguire.

The idea of No Way Home featuring all three Spider-Men had taken such great extent that Twitter’s official account had even made a joke about it.

After months of noise surrounding the rumors, Andrew Garfield finally opened up regarding the film.

During an episode of the podcast, Happy Sad Confused on MTV, with host Josh Horowitz on Tuesday, Garfield said, “I can’t speak for anything else, but for myself. They might be doing something, but I ain’t got a call.”

Andrew Garfield is ready to talk about those rumors about his return as Spider-Man. You might be surprised to see what he has to say. Watch the full interview on the brand new #happysadconfused patreon! https://t.co/e84Wokl1SQ pic.twitter.com/Civpe3Am5p 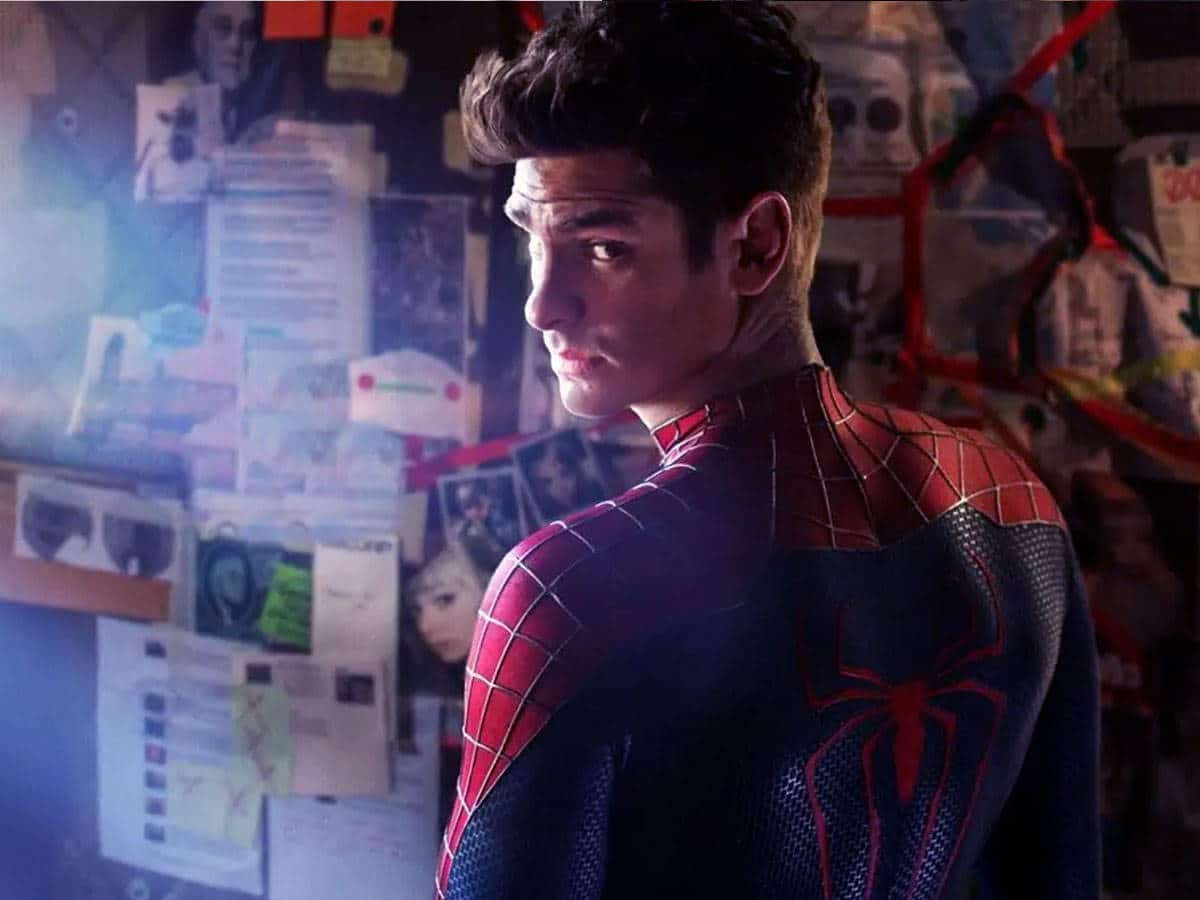 Actors in such high-profile projects are typically reluctant in sharing details of what goes on behind the scenes, however Garfield explicitly shared his opinion with a rather strong reaction.

“I see how often Spider-Man is trending and it’s like people freaking out,” the actor mentioned. “And I’m just like, ‘guys, guys, guys’ — I wish I could just be able to speak to everyone and say, ‘I recommend that you chill.'”

Even though Garfield denied taking part in the new sequel, there is still hope for multiple Spider-Men being featured in the film. Alfred Molina is confirmed to feature as Doctor Octopus, the villain he played in Maguire’s Spider-Man 2. Jamie Fox is also confirmed as Electro, a villain from Garfield’s The Amazing Spider-Man 2.

After THR reported his casting in October, Foxx added more fuel to the fire as he posted to Instagram showing all three Spider-Men together. Even though he quickly deleted the post, fans didn’t miss a chance in spreading the news further online. At the same time, William Spencer, Garfield’s Amazing Spider-Man stunt double, was supposedly seen on set of No Way Home, according to an Instagram post that has now been deleted.

Since Spider-Man: No Way Home is set to be released by Sony and Marvel on December 17th, 2021, Garfield insisted that he is not in the film.

“I would’ve gotten a call by now. That’s what I’m saying,” said the actor.

Amazing Spider-Man 2 Disappointed At The Box-Office

Since Amazing Spider-Man 2 faced low numbers, Garfield’s comeback in No Way Home could offer something fresh for the actor if he were to be part of it. While his performance and passion sparked many positive comments in 2014, it still wasn’t enough to outweigh the soft turnout at the box-office.

The actor however has earned an Oscar nomination for Hacksaw Ridge since exiting Spider-Man, as well as successfully working with Martin Scorsese on Silence, marking another significant point in his career.

Garfield joked in the episode saying that possibly the fans’ plea may lead Marvel and Sony to rethink and reconsider his participation.

“I don’t want to rule anything out,” he stated. “Maybe they are going to call me and say, ‘Hey, people want this. … maybe they are doing like a market research thing.”

Andrew Garfield was trending on Twitter since the news broke, and fans all over the world spread words of love for their favorite Marvel character. Admiration overflowed on the platform, as images, videos, and memes of Garfield’s most precious moments in Spider-Man were captured.

Andrew Garfield, if you're seeing this, you're still the best Live Action Spider-Man. pic.twitter.com/EQHnRTSch6

we as a society did not appreciate andrew garfield as peter parker enough pic.twitter.com/S95bDIpxqe

Hi Andrew Garfield. If you're seeing this, you're the most inspirational Spider-Man to me. Ily king pic.twitter.com/GrrobiU4BH

andrew garfield you are the reason i fell in love with spider man and the reason i got into marvel, you will always be my favorite, i adore you that is all ❤️

Besides Garfield’s denials, Marvel fans are keeping their stakes high for an epic Spider-Man comeback.