Lomotif is Giving Away a Tesla

You definitely don't want to miss this giveaway.
By Savannah Moss

Lomotif, is a short video platform dedicated to creating a place where everyday creators can build their content, believing everyone can be a content creator. In 2021, they were one of the quickest growing networking apps in its category throughout the previous years. The app is especially enticing for those who enjoy hip-hop and rap music as the app is known for being a breakthrough downloadable app for those music genres. Now, Lomotif is giving away a Tesla in honor of EDC in Las Vegas.

The countdown begins! Our livestream of @EDC_LasVegas begins tonight at 6:45PM (PST)! Subscribe to the EDC Las Vegas 2022 channel on Lomotif to rave with us from dusk to Dawn. https://t.co/BfOIjBgAhb pic.twitter.com/O1qvpdgEqG

This is not the platform’s first giveaway, either. Lomotif gave away a Tesla in March to celebrate the Okeechobee Music Festival. The giveaways are also incredibly easy to join and open to everyone. Although this giveaway celebrates EDC, you do not have to be there to qualify or enter. All that is needed is to download the app and then subscribe to the EDC Las Vegas 2022 Channel. The winner will then be announced after the festival.

WE’VE GOT A WINNER FOR THE #OkechobeeTesla!

Subscribe to the Las Vegas EDC 2022 channel on Lomotif & join in the livestream – Friday 6.45PM PST onwards – & find out who won! ⏰ https://t.co/BfOIjAYr33 pic.twitter.com/PlgFfiQLvd

Alternatively, you can also scan the QR code below: 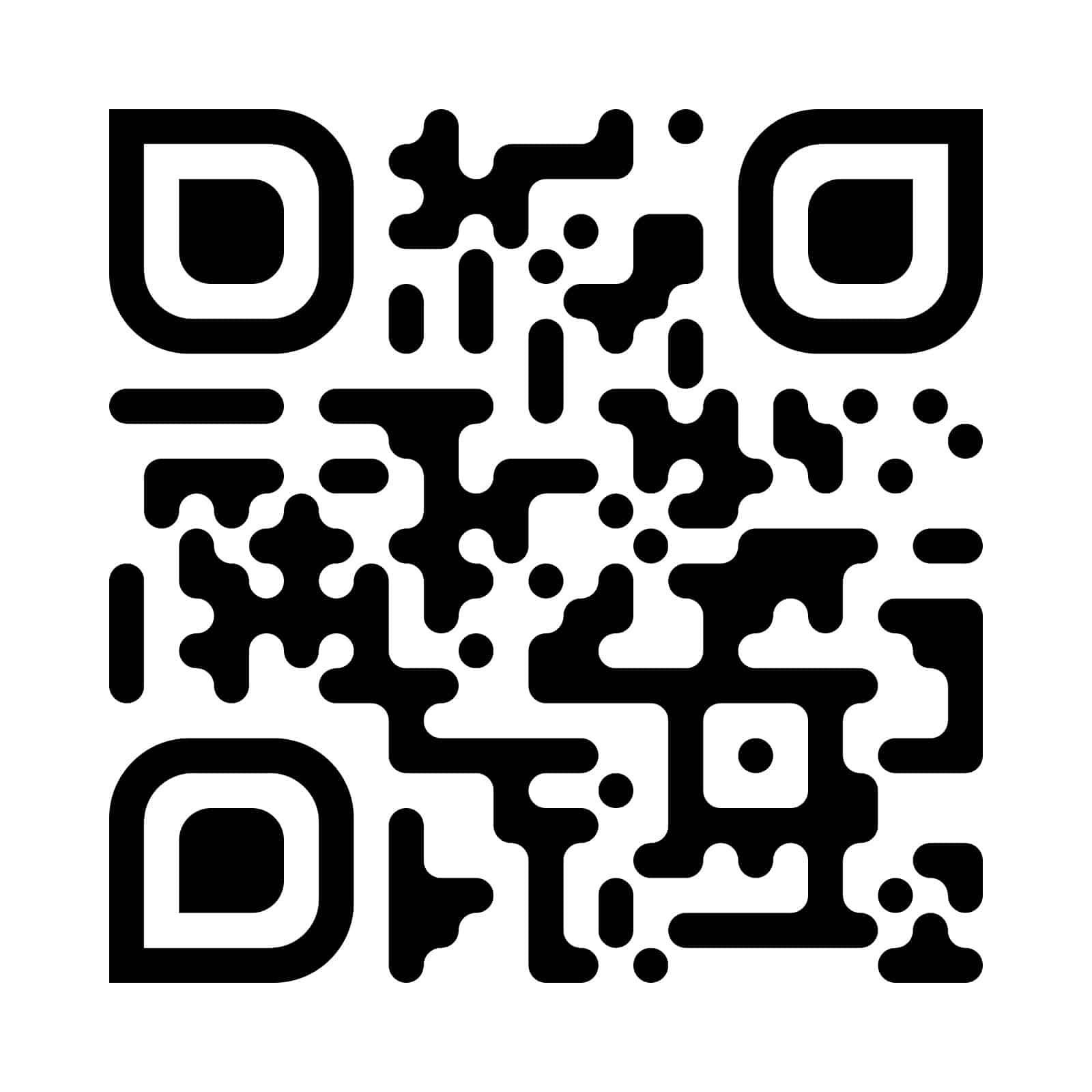 If you are not attending EDC but would like to watch or keep up with what is going on, Lomotif will be live streaming the event from 6:45 PM (PST) and will continue to live stream the event throughout the weekend.