There's a cat burglar on the loose.
By Christian McBride

We all know that a dog is a man’s best friend, but we haven’t taken a deeper look into the compassion cats have for their owners as well. Kate Felmer of Beaverton, Oregon has posted a large sign in her community notifying her neighbors that her cat is stealing from them. It all started a couple of summers ago when Esme was in a house when she would get out, she brings scraps back to the house. After a year of good practice and a worldwide pandemic came into play. Esme decided to step her game up a bit 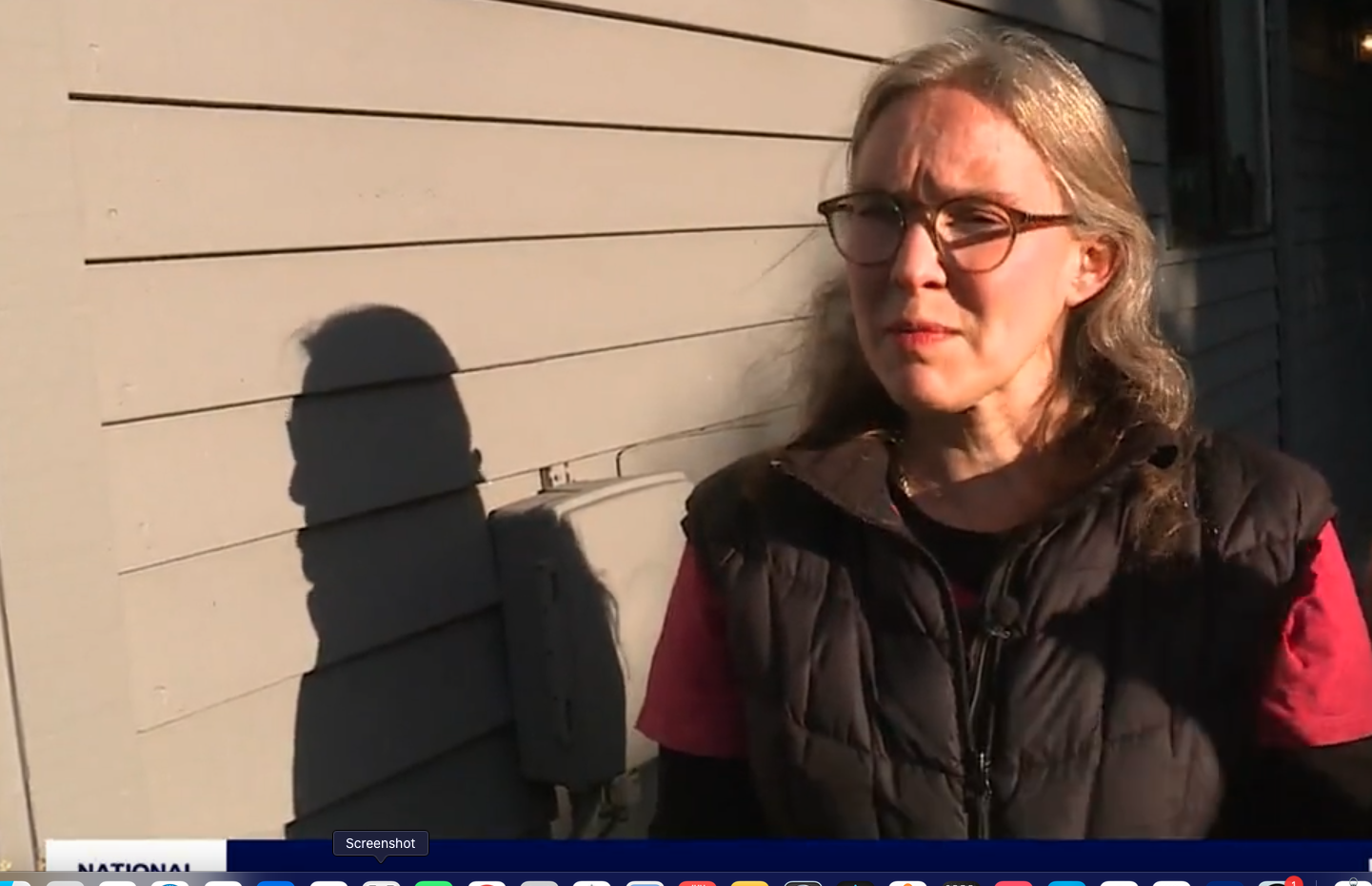 “As soon as I put the signup, she went for a week without bringing me anything. She was a little mad about it,” Kate told KOIN. Esme had to be very embarrassed that her mother would put her out on the front street like that. Apparently, Esme’s thievery is more calculated than we are led to believe. According to the NYpost, “It doesn’t seem like she has some sort of uncanny ability to bring on stuff that has to do with what we’re doing at the time.

The proud owner even recounted one time when Esme brought her tape and paint roller covers while she was painting her daughter’s bedroom.” This past April the conniving kitty was caught stealing two pairs of gloves to assist with the gardening. “Oh, and when she brings them she comes to the back door and yells, Meows until I come and tell her she’s done a good job,” Kate told, KOIN. Esme’s polite pickpocketing and her owner posting the sign has gained them worldwide attention. Kate said she’s seen articles from around the world telling her that she is shaming Esme for putting up the sign, but Kate says she believes Esme is very proud of her work.”