NEW YANNY/LAUREL?: Is Grover Saying the F-Word In This!? 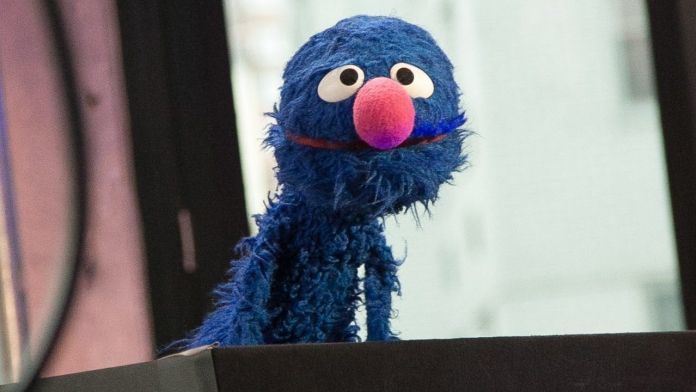 We here on ‘The Internet’ love two things: kids’ characters being inappropriately adult and illusions of perception. You know, is the dress blue or white? Are they saying Yanny or Laurel? Or, in this case, is Grover, Sesame Street’s beloved sweet natured little Muppet, who would never a cuss word speak or even think, saying “Yes, Yes, That Sounds Like An Excellent Idea” or “Yes, Yes, That’s A Fucking Excellent Idea”. I mean, of course he’s not actually saying the f-word, or at least he doesn’t mean to, but man, you listen to this thing thinking he is, and you are in for a weird little shock. It was discovered on Reddit by user u/shrodert.

It’s kind of like the “Brainstorm/Green Needle” video from a few months back. What you think he’s saying is the sound your brain will play. Again, obviously Grover would never swear. The man has an children’s entertainment career to consider. But I love that the new Yanny and Laurel and has come from such an unexpected source. I mean, what’s the context here? What did Rosita (the light blue Muppet) say to Grover to get him so excited? It can both sound like an excellent idea AND be a fucking excellent idea.

And if a little kid would hear the f-word, don’t worry, just sit them down, with footage of the audio file and the world of many experts from the field and explain the complicated science behind audio illusions, and the way perception and bias helps you hear the phrase that you think is coming, and how it has to do with the age of your ears and the pitch you hear and so on and so on.

Or just give the kids some soap, and have them try to wash out Grover’s mouth. Pause the screen. Teach Grover a damn lesson. swearing Muppet. Thinks he’s got it all!

What do you think of the new audio illusion? Let us know in the comments or on Twitter at @WhatsTrending.