Influencer Caroline Calloway is releasing her very own skincare brand named … “ snake oil ”. The oil is a homemade concoction that will supposedly “cure your skin!” However, as Ms.Calloway is not a stranger to scandals, there is already criticism forming around a product that hasn’t been released yet. Is the product proof of her growing up and venturing into the skincare world, or is it another scheme to try and get rich quick?

Caroline Calloway is a 27-year-old influencer with 675,000 followers and is a self-described “writer, art historian, and teacher”. She originally became internet famous for her incredibly detailed captions chronicling her journey as an American undergrad at Cambridge University. This exposure led to her 2016 book deal for a memoir entitled, And We Were There.

However, her six-figure advance didn’t seem to motivate the writer as her book deal mysteriously fell apart, centering Calloway in the middle of several scandals to come.

In 2019 Calloway found herself in more uncharted waters as she ventured into Instagram-influencer workshops. For $165, fans could meet with Calloway, receive a care package, and talk directly with the influencer herself. However, the workshops failed when Calloway canceled everything last-minute and reached scrutiny when a journalist called Calloway out, deeming the whole workshop a “big scam”. Calloway did try to take responsibility promising that she was not a scammer and simply “disorganized” and “dumb”. But by looking at the amount of money spent, along with the complete lack of follow-through and unprofessionalism, it is clear the journalist was right, and the workshop was just that — a scam.

Calloway’s best friend, Natalie, recently wrote an article for the CUT uncovering herself as Calloway’s ghostwriter and exposing Calloway for not paying the 35% that she was promised. Natalie also commented on how Calloway was allegedly buying her Instagram followers which, lends itself to an artificial and inorganic rise to popularity. With that said, all of social media is artificial but what is scary about that is that it leaves much room for Instagrammers to use their artificial or warranted status to influence those around them into believing whatever they say.

Yes, you read that right — “snake oil”. Calloway’s latest creation is a 75 dollar skincare oil that dropped July 6th. When asked about the idea to sell her oil she stated, “So I’ve been making this for my friends and my friends were like, ‘oh my god, you should sell this and I was like, ‘oh my god, I love money. What a great idea.’” Calloway explained.

She debuted the product by posting a photo of a clear bottle full of the oil on her Instagram. The “snake oil” was in a small bottle with a hand-drawn label. 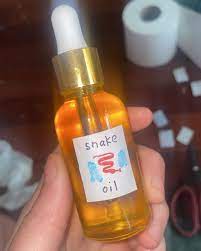 In her caption, she claimed how “all nine bottles are sold out!”, and if you wanted to get your hands on one, you would have to join the waitlist. By promoting her product while selling the exclusivity of the item, Calloway strategically created both buzz and intrigue to make people open their wallets.

Not C*roline C*lloway venturing into skincare….. it goes without saying but PLEASE DO NOT GET THIS/PUT THIS ON YOUR FACE!!! pic.twitter.com/y5xlArbRlW

Some followers made jokes around the oil’s name being a homage to her “snakish” past, while others question the legitimacy of the title, the ingredients, and Calloway’s intentions.

Discovering that Caroline Calloway is attempting to monetize the potions game we all did as children by selling a mix of all her leftover skincare oils has been the highlight of my day, I cannot wait to see what happens next

Technically, snake oil IS a real thing. It is a traditional Chinese medicine made from fats and oils extracted from the Chinese water snake. It is also common for Chinese railroad workers to use snake oil to help their sore muscles.

While this secret elixir was shared with America, the U.S recreated it using rattlesnakes, and it was not a success. So, that leaves both Calloway’s followers and the rest of the world asking what is she using?

Her ingredient list was eventually posted through an Instagram caption showing a concoction of many oils including, grape, rosemary, sandalwood, lavender, pomegranate, and more. She also included the health benefits of each of the oils that seem to be safe and legit. It is still up for debate whether or not the health benefits of oils can be added together to perfect the skin but, here is to hoping! 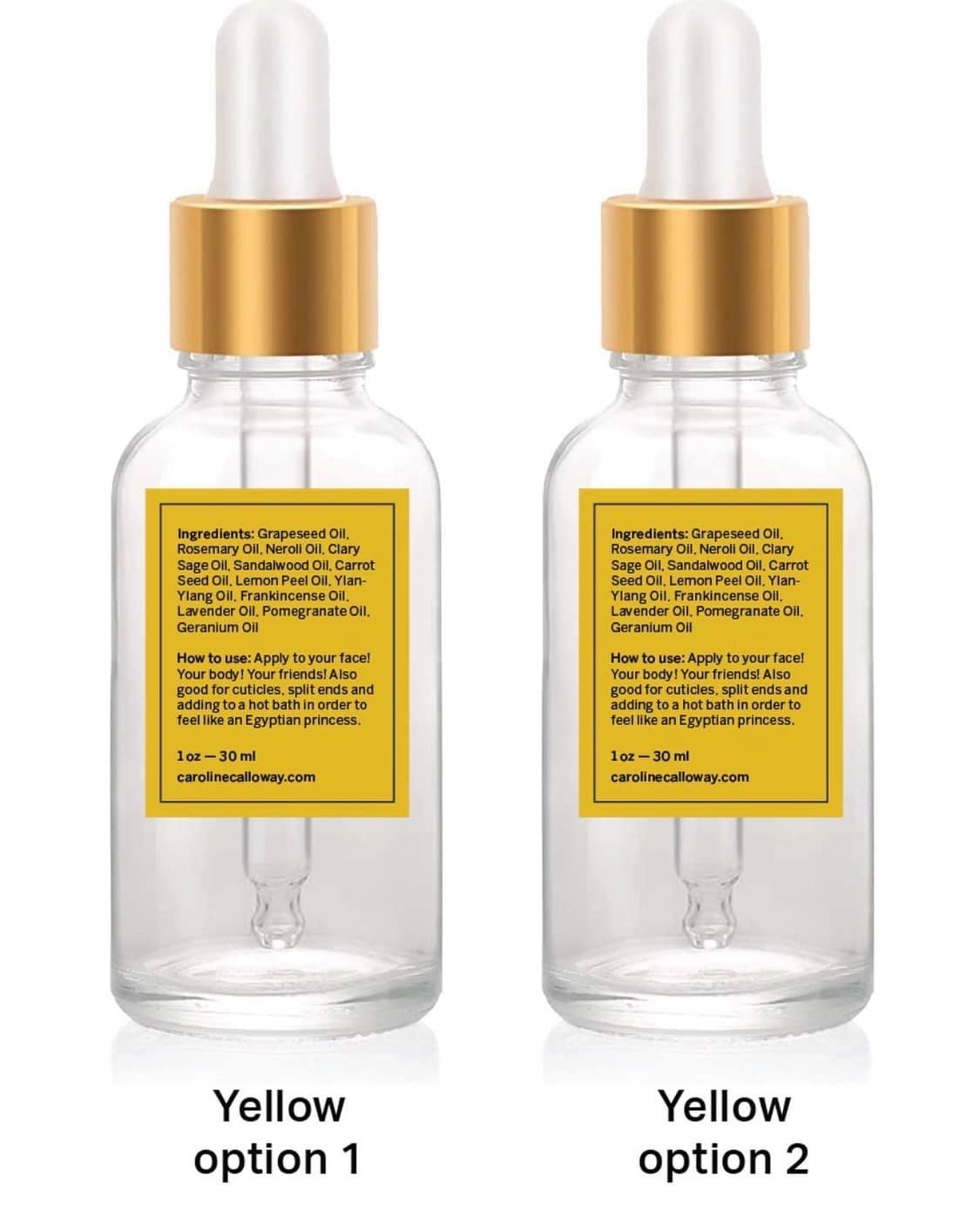 Maybe “snake oil” is the “elixir of youth” as Calloway puts it, and if it is, I congratulate everyone who participates. But, Carolina Calloway is one of the millions of Instagram influencers that are constantly trying to make the quickest buck, and everyone must do their own research on who and what they are buying. In the age of influencers, be careful who you allow to impact your choices. After all, wasn’t her last book (which was sold but never came out) entitled, “Scammer”?